‘The Bold and the Beautiful’ Spoilers: Sally’s Diagnosis Dire – Hope For a Miracle Cure Begins 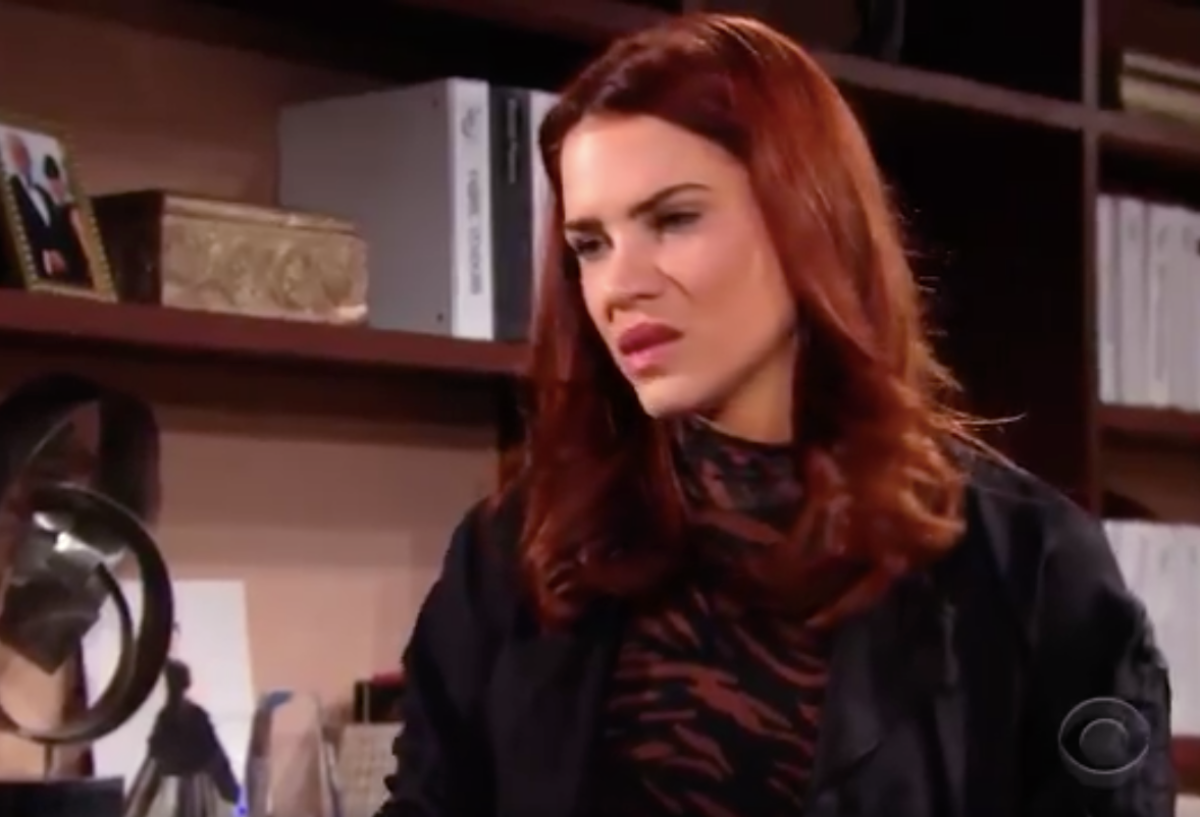 The Bold and the Beautiful spoilers reveal that by the end of the week, Sally Spectra (Courtney Hope) will feel more alone than ever. However, Katie Logan (Heather Tom) reminds her that she is a fighter, despite her only being given one month to live. It raises Sally’s spirits but could she be getting false hope?

Fans have been waiting over a week to find out what is wrong with Sally. We finally get the answer this week and it’s serious. She doesn’t want anyone knowing the truth and it sounds like it could be a painful death. The doctor talks about prescribing medications to keep her as comfortable as possible. It is painful, not just for Sally but for viewers as well. Sally is a fan-favorite character. 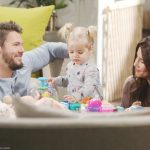 Prognosis: One Month to Live

B&B spoilers confirm Sally is being given only one month to live. That isn’t a lot of time to do everything she wants and needs to do. She is so young and vibrant, full of hopes, dreams and aspirations. To be given a death sentence like that sends her world crashing down around her. She thought things were bad before, but nothing could have ever prepared her for this.

The Bold and the Beautiful Spoilers: Katie Logan’s Support

Katie ended up being a support system for Sally and right now, is the only person that knows about Sally’s condition. However, she will end up telling Bill Spencer (Don Diamont) as well as Wyatt Spencer (Darin Brooks). Sally dying is too big of a secret to keep and Katie feels that Wyatt has a right to know the truth.

In the meantime, Katie will offer words of encouragement that will lift Sally’s spirits. It’s hard to fathom what could make Sally feel better, but apparently Katie says all the right things. She reminds Sally that she is a fighter and a survivor.

Making the Most of Her Time Left

The Bold and the Beautiful spoilers indicate Sally will need to get her affairs in order. She will also want certain things to happen. She is madly in love with Wyatt and there is speculation that he could grant her dying wish. Will she get her ultimate dream and marry Wyatt before she passes away? Fans will have to keep watching this emotional storyline to find out.

The Bold and the Beautiful Spoilers: Thursday, February 20 – Brooke Confronts…

The Bold and the Beautiful Spoilers: Thomas Proposes To Zoe – Will She Realize She’s…