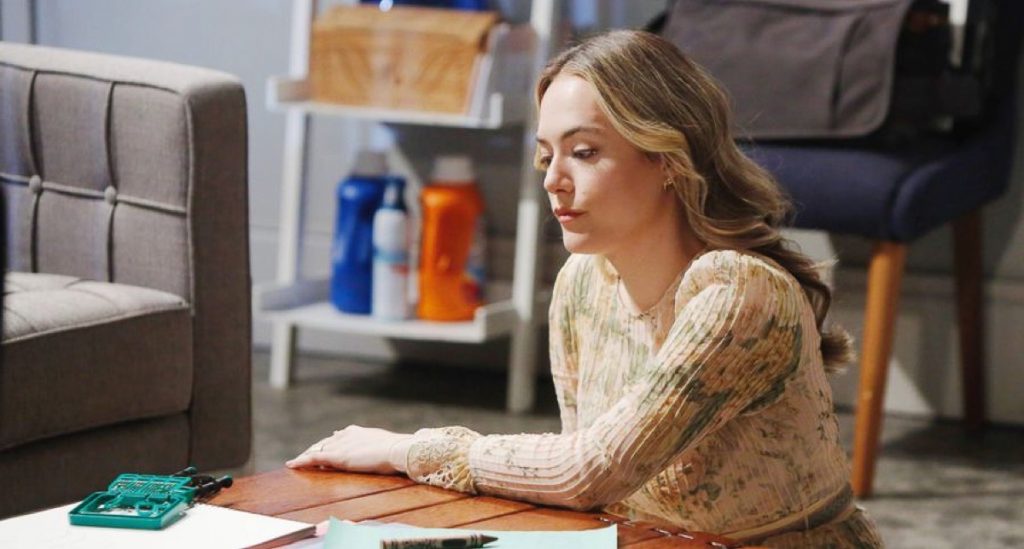 The Bold and the Beautiful spoilers reveal that in Los Angeles Hope Logan (Annika Noelle) has a family emergency. However, Liam Spencer (Scott Clifton) is nowhere to be found and never came home the night before. That’s because he was sleeping with Steffy Forrester (Jacqueline MacInnes Wood), which Hope will eventually learn. Until then, she has a crisis on her hands.

The Bold And The Beautiful Spoilers – Liam Spencer’s Betrayal

While Liam and Steffy are still together, Hope is talking to Dr. John Finnegan (Tanner Novlan) about Thomas. When Hope mentions that Thomas hit his head, Finn has an idea of what is really going on. He doesn’t believe Thomas is mentally ill, that his strange behavior is the result of head trauma from hitting his head. If that is the case, then Thomas might not have much time before the injury takes his life.

The Bold And The Beautiful Spoilers – Hope Logan’s Family Emergency

The Bold and the Beautiful spoilers from Soap Opera Digest reveal that Hope will desperately try to contact Liam. She can’t find him anywhere and he’s unreachable. So, she deals with the crisis affecting Douglas’ father on her own.

Now, Hope isn’t concerned about Liam. She has a feeling that he is perfectly fine. But she doesn’t understand why Liam has been so aloof lately, but her primary concern right now is making sure Douglas doesn’t lose another parent.

It is confirmed that Hope stays at the hospital with Thomas. Eventually, Steffy and Ridge Forrester (Thorsten Kaye) arrive. Liam most likely finds out about Thomas not from his own wife, but from the woman he spent the night with. There is no mention of Liam being at the hospital, but we know he will struggle with realizing that his betrayal was for nothing.

Hope did nothing wrong and never kissed Thomas. However, it’s too late for Liam to take it back — so he tries to keep it a secret. The only problem is that secrets never stay buried forever on soaps.