The Bold and the Beautiful Spoilers: Is Thomas About To Change His Tune? Long Road to Redemption Ahead 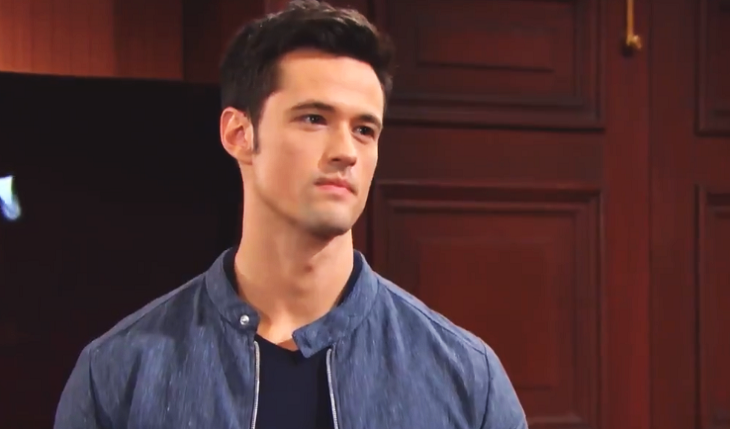 The Bold and the Beautiful spoilers reveal actor Matthew Atkinson doesn’t believe his character is all bad. He spoke during a recent interview about Thomas Forrester and explained that he can be understood and forgiven. Find out what else he had to say about the villain.

The Bold and the Beautiful Spoilers: Understanding a Villain

B&B spoilers from the latest issue of Soap Opera Digest reveal Atkinson tries to understand his character. What makes him tick? Why does he behave in certain ways? What is really going on in his complicated mind? The actor said that there are times that he reads a script and then goes to chat with head writer and executive producer Bradley Bell about it so Atkinson could understand his character’s thought process.

Atkinson explained that it can be hard to empathize with Thomas because he is so dark. However, the actor explained that there are reasons why he behaves and thinks the way he does.

“He is a very dark person and at times he can be hard to empathize with but once you find the reasons, psychologically, why these things are happening, it becomes much less of a darkness and more of just a struggle that he’s dealing with.”

The Bold and the Beautiful Spoilers Tuesday, January 28 – Eric Decides That Shauna Must Go – Thomas Interferes With Steffy’s Confession To Liam https://t.co/JxDN5x2dLN pic.twitter.com/yYS7VFXI2W

Less of a Darkness, More of a Struggle

The Bold and the Beautiful spoilers indicate that Atkinson believes that Thomas isn’t a completely bad person. That there is good in there somewhere. He has stated this before in previous interviews regarding Thomas, who is considered a villain in the soap opera world.

He also said that Thomas is “deeply flawed” but he is still a human being.

The Bold and the Beautiful Spoilers: Future Forgiveness Possible?

This seems to indicate that perhaps everything Thomas does is due to mental health problems. If the character were to get counseling or treatment from a psychiatrist, could he be forgiven and reformed? With everything he has done it would be a tough sell, but crazier things have happened on soaps. To find out, keep watching the CBS daytime series.

Days of Our Lives Spoilers: Eric Gets Up Close And Personal With Sarah – Feels The Passion Again In Their Romance