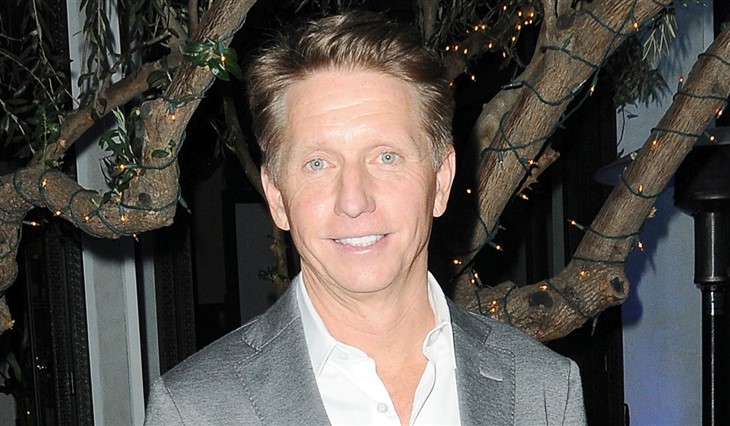 CBS The Bold and the Beautiful spoilers document that executive producer and head writer Brad Bell forecasts peace for two characters who’ve endured strong daytime storms in recent years. The son of the legendary co-founders of B&B, William Bell, and Lee Phillip Bell, who also co-founded The Young and the Restless, recently spoke with TV Insider.

The one-time couple known as Lope was split by the terrible crime that was committed against them on Catalina Island. But they’re beyond that now, with the girl who was originally called Phoebe being revealed as Beth many months ago.

Regarding the end of the current drama, Bell said, “It’s important to ground couples after they’ve been through the ups and downs and have been pulled apart. Their hearts have been ripped open and stomped on.

B&B Spoilers – Steffy Forrester Reaches The Other Side

It seems like Steffy has been stuck in a river of emotion for a while. She isn’t able to reach the other side but also hasn’t been pulled under by the tide. Well, Wood’s character is about to be written into an upswing.

Bell said, “We have a great story coming up for Jacqui. Steffy has been committed to her work, her daughter Kelly…but people have been wondering when a new man will enter her life. He’s coming. She’ll have a period of time where, in fact, quite a few men will be after her – as they should be. She’s spectacular and unique.

“I’m thrilled to say that this next chapter will be very much about Steffy. I always feel comfortable putting drama in the hands of Jacqui Wood.”

The Bold And The Beautiful Spoilers – New Shows Coming Soon

Soap opera fans are arguably the most devoted contingent among all entertainment connoisseurs. However, their loyalty has been tested in recent months as no new episodes of B&B have been available since late April.

‘The Bold And The Beautiful’ Spoilers: Big Changes Coming For Zoe, Ridge, And Steffy When B&B Episodes Return https://t.co/OCx9ECyxqb pic.twitter.com/04XXXqq8FK

As readers of this site know, B&B resumed production in late June. Regular production is continuing in early July, with the first new episode likely arriving before the end of this month. So, fans of Lope, Steffy, and all other characters will soon see fresh storylines at long last.