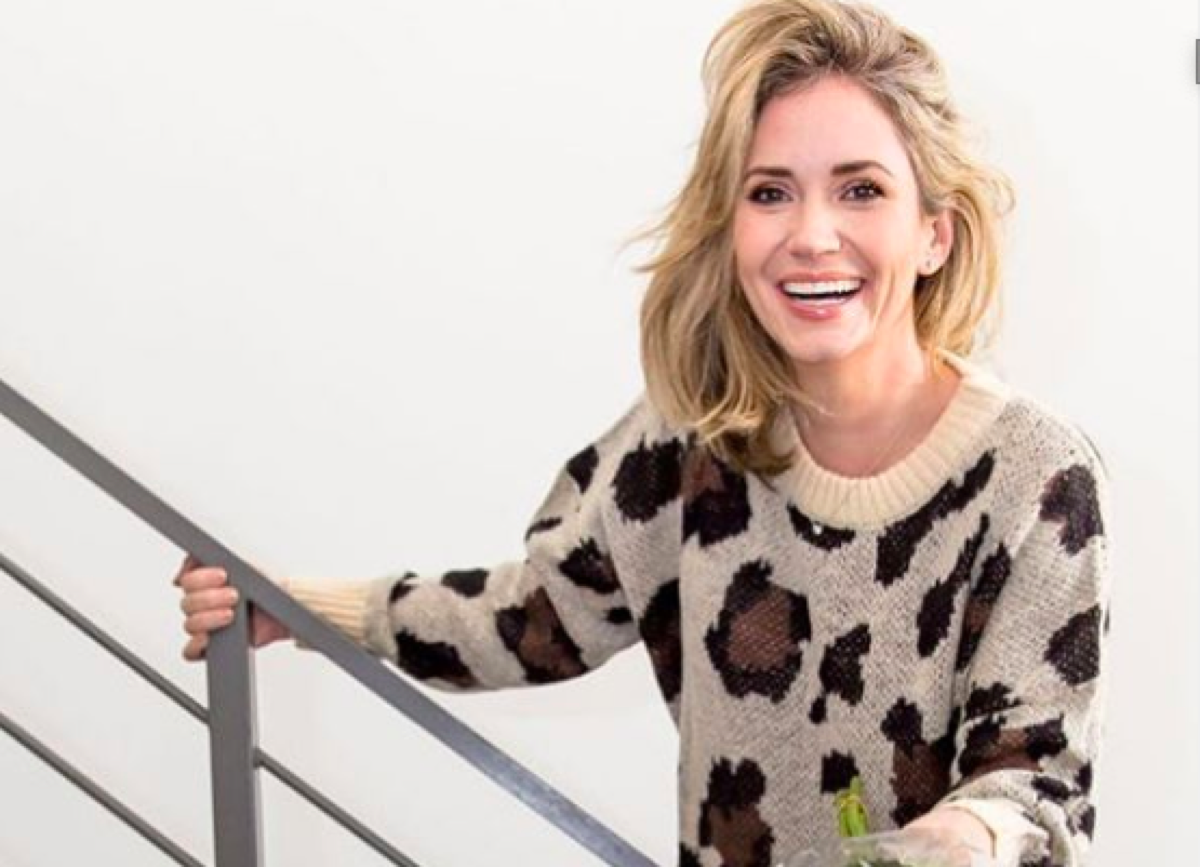 Also known for her role as Bridget Forrester on “The Bold and the Beautiful,” Ashley Jones was excited to announce her new venture. The actress revealed that she’s sharing travelling tips to Parenting magazine.

Jones revealed that she kept her gig a secret at first because of the tag “expert” didn’t sit well with her at that time. But she finally decided to make it public.

“I didn’t post this when it first came out (and didn’t post the other columns, either), because I didn’t feel like my life reeked ‘expert’. Not the kind of expert in order to have tips in @parenting magazine. Well, that ends now,” she shared.

“I’m doing my best to be an amazing mom that is forging a better path for my son and making a ton of sacrifices to do it,” she continued.

‘The Bold and the Beautiful’ Spoilers: Liam Must Adapt To Changing Circumstances – Hope Has Had Enough

B&B Spoilers: Ashley Jones Is Known For Her Role As Bridget Forrester

“And I am SO proud to have fun tidbits of info to share I’ve picked up along the way. I’m leaving the small-minded me behind in 2019 with the people I allowed to shame me into feeling that way,” she added.

The actress is very proud of the community that’s forming on her blog. Plus, she also encouraged her followers to share their stories.

“I love watching us support each other. So… yeah— I’m super happy that @parenting thinks I have worthy things to share,” she said.

Bold And The Beautiful Spoilers: Used To Act On Young And The Restless As Megan Dennison

The actress’ popularity skyrocketed when she took on the role of Megan Dennison on the CBS soap opera “The Young and the Restless” from 1997 to 2000, and in 2001. Her impeccable performance earned her two Daytime Emmy nominations.

Jones played the role of Bridget on “The Bold and the Beautiful” since 2004. She was last seen on the show back in December 2018 when she visited her family for the holidays.

Her other acting credits include “True Blood,” “A Teacher’s Crime,” “Dead at 17,” and “General Hospital.”

When not on TV, Jones is busy running her website called “AshleyAJones.” She started the website so she could connect with her fans and have a medium where they can share ideas and support each other.

B&B Spoilers: Runs A Webpage Called “The AshleyAJones Website” To Connect With Fans

She also shares blogs on her website with topics ranging from her favorite organic items to her son Hayden. She also writes about fashion, parenting issues, and everything else that she can relate to.

For her, the greatest reward she got since she started her website was being able to create a community.

“I see them commenting and helping each other out and commiserating. They’ve sent me DMs saying they’re following each other on social media and they’ve gotten together at other events in different parts of the country,” she explained.

“That makes me feel really good that the little community I was hoping to create is actually happening. It’s a slower process than I wanted but it’s happening,” the actress continued.