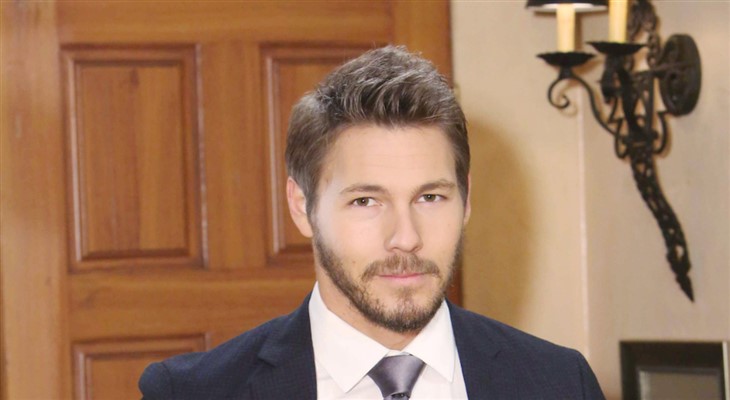 CBS The Bold and the Beautiful spoilers tease that if things had gone differently for Scott Clifton (Liam Spencer) he and viewers would be in a very different reality. We are used to seeing him as one of Bill Spencer’s (Don Diamont) kids but there was a chance once upon a time that Scott would have been a Spencer in another town on another show!

We really can’t imagine anyone else in the role now that Scott has graced our screens for years. But in fact, there was a chance that he could have been Lucky Spencer on General Hospital.

Ironically, he was on GH, but as Dillon Quartermaine. Scott recently spoke to Soap Opera Digest and said, “Dillon was far from the first soap role I auditioned for. I auditioned for As the World Turns, for Days, and then I auditioned for three other characters on GH before the role of Dillon came along.”

B&B Spoilers – Can You See Scott Clifton As Lucky Spencer?

Of Teschner, he says, “He was always so nice to me. I think it was maybe my third time auditioning for GH and he knew I was not going to get the job, but he got up from his desk and gave me a conciliatory hug and said quietly in my ear, ‘I’m going to get you on this show if it kills me,’ and that was enough for me.

According to Scott, “A few months later, I got an audition for Dillon and about a week later, I got the job, and my life changed forever.”

Scott said he also got some early advice that influenced his trajectory. Maurice Benard (Sonny Corinthos) was the role model for the young GH set but he was told not to try and, “be Maurice. Don’t. You’re never going to be Maurice.

Being interesting is the most important thing you can do. Make interesting choices. Win the crowd.” Good advice!