The Bold and the Beautiful News: Courtney Hope (Sally Spectra) Has Fans In Both The Soap and Video Game Worlds 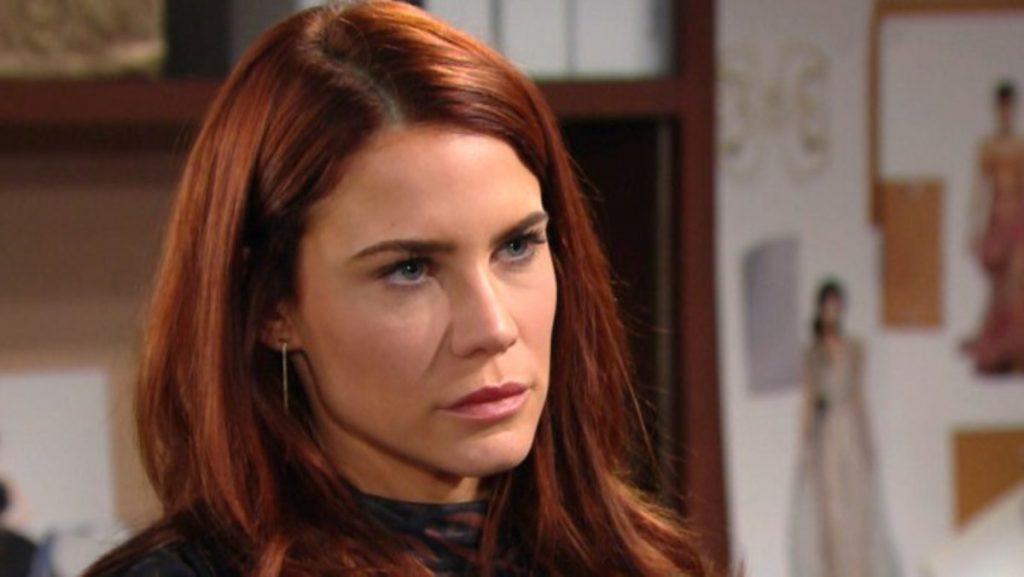 Courtney Hope is making a lot of noise not only in daytime but also in the video game world. With her impeccable performance as Sally Spectra on “The Bold and the Beautiful,” and the New York Video Game Awards she received recently, it’s not a surprise that the actress has a lot of loyal followers.

The actress got the chance to meet her fans from these two different worlds and noted that there’s an overlap between the two groups.

In an interview with TV Insider, the actress said, “The fans are equally devoted.”

The Bold and the Beautiful News – ‘You’re on my show!’

“Some fans of the game industry actually watch BB. They’ve said to me, ‘You’re on my show!’ It’s the same with [BB fans]. Some will say that their husband or son plays Control. They both have such loyal and devoted audiences,” she continued.

“When you’re on a soap opera, you’re in people’s homes every day or every week. They’re spending time with you. It’s similar to a video game. A lot of fans can spend hours on a game, depending on sequels. I love both of these worlds and I’d love to see them collide,” she added.

Hope played Jesse Faden on “Control,” which is an action-adventure video game. Faden is the new director of the Federal Bureau of Control or FBC, a top-secret U.S. government agency that studies events that violate the laws of reality.

The game is set at the agency’s paranormal headquarters, The Oldest House. The players of the game need to defeat the Hiss, which invaded and corrupted reality.

The Bold and the Beautiful Spoilers: Thursday, February 20 – Brooke Confronts Thomas About His Manipulation – Thomas Pops The Question To Zoe https://t.co/bjwra2TLOW pic.twitter.com/C9k1BKKXNK

Sally Spectra is going through a lot of things on “The Bold and the Beautiful.” She just got dumped by Wyatt Spencer (Darin Brooks) and is currently having problems at work. But that’s not all. Sally is facing something far worse than all those things. She recently received a tragic medical diagnosis, which has turned her life upside down. How will she cope with her health crisis? What’s next for Sally?

Spoilers reveal that Flo Fulton (Katrina Bowden) will sacrifice her own happiness and push Wyatt Spencer (Darin Brooks) back to Sally. Does this mean Sally and Wyatt will get back together? What will Sally do when she finds out that Wyatt already knows the truth about her condition?