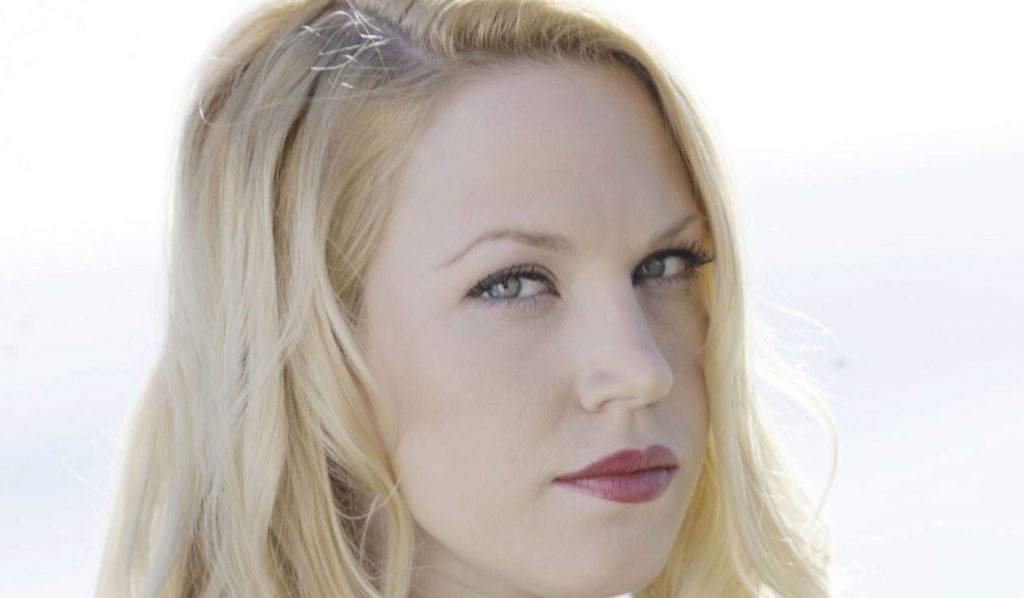 The actress who played Amber Moore on ‘The Bold and the Beautiful’ is mourning the loss of the mother of her photographer friend, John Russo.

Besides starring as Amber Moore in “The Bold and the Beautiful,” Adrienne Frantz has also been photographed widely in Hollywood. Adrienne became close to one of the photographers, who has ended up being a good friend. However, this week she received the bad news that John Russo’s mother had sadly passed away.

The Bold and the Beautiful Spoilers: Frantz posts sad notice on Instagram

On her Instagram post, Adrienne announced the loss of an “amazing woman, Marie Russo,” saying she was the mother of her best friend John Russo. Frantz continued by saying Marie was like a mother to her. She has known her since she was 17 and can’t think of a time when Marie wasn’t there for her.

Calling Marie a “beautiful woman with the most amazing soul,” Adrienne said the world is now a sadder place without her. She continued the post by saying she loved Russo very much and will love her forever and said she knows Marie is dancing with Dan again.

Frantz ended by writing that John Russo was her brother and that she is there for him, whatever he needs, and that she loves him so much.

It was in 2001 that Adrienne was hired to play the role of Amber Moore on “The Bold and the Beautiful,” a young and struggling “have not” girl who soon became popular with fans. In the soap, Amber takes an interest in Rick (Jacob Young), which leads to Brooke (Katherine Kelly Lang) keeping a careful eye on her.

Frantz became even more popular with “The Bold and the Beautiful” fans (and likely Brooke too) when her character offered a kidney to Rick when he desperately needed one. Amber also became close friends with Stephanie (Susan Flannery), saving her from an attack by Sheila (Kimberlin Brown).

Adrienne received a Daytime Emmy in the Outstanding Younger Actress category for her role as Amber. She left “The Bold and the Beautiful” in 2005 to focus on her music career. We offer our sincere condolences to Adrienne and the Russo family.

Continue watching “The Bold and the Beautiful” on the CBS network to find out what happens next.