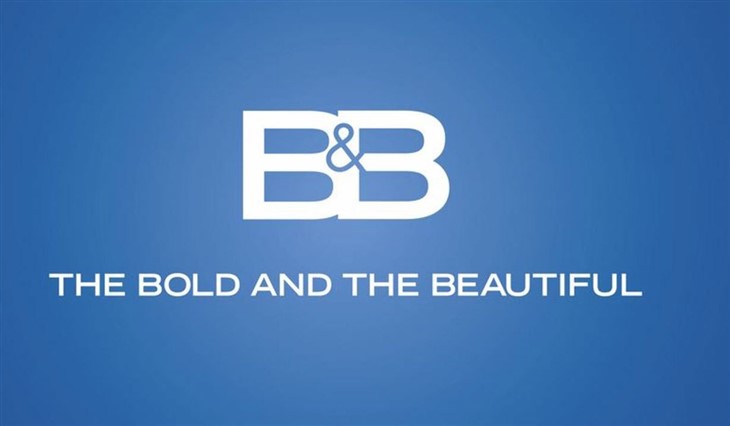 CBS The Bold and the Beautiful is back to filming, which is great news for the cast, crew, and viewers. Previously, Bradley Bell told Soap Opera Digest that they were trying to get new episodes on the air in a few weeks. As for what is coming up, a new interview with Michael Fairman teases we are going to have a great end of summer story.

The Bold And The Beautiful Spoilers – Soap Back In Production

B&B is the first soap to be back in production. While they did have to take a brief pause to change COVID testing labs, they have returned to work. Scenes have been filmed with Bill Spencer (Don Diamont), Brooke Logan Forrester (Katherine Kelly Lang), Steffy Forrester (Jacqueline MacInnes Wood), Wyatt Spencer (Darin Brooks), Sally Spectra (Courtney Hope), and Flo Fulton (Katrina Bowden).

In a previous issue of Soap Opera Digest, Bell stated that they hope to have a pretty quick turnaround. He hoped that it would just be a few weeks before new episodes air on CBS. Of course, experts say that the new safety measures will increase costs and slow production. So, we will have to take that into consideration while we are waiting.

When Will New Episodes Air?

It is not yet confirmed when new episodes of The Bold and the Beautiful will air. However, we are hoping that it comes back by August. This seems to be echoed by Bell during his interview with Michael Fairman.

The Bold and the Beautiful: Summer and Fall 2020 Storylines

Bell explained that they have a ton of scripts that are ready to be produced. He also said that viewers are in for a great end of summer and fall. So, that seems like a big hint that they are trying to get new episodes to viewers by then. We will finally get the ending to that heart-stopping cliffhanger with Sally, Wyatt, Flo, and Dr. Penny Escobar (Monica Ruiz)!

As for everything else, Bell isn’t giving too much away. Just that current events will influence storylines, we are getting new characters, and to look forward to incredible twists, per SoapCentral. It sounds like some great things are coming up and we can’t wait to see what’s next!