The Bold And Beautiful Spoilers: Fun Facts You Need To Know About B&B Don Diamont 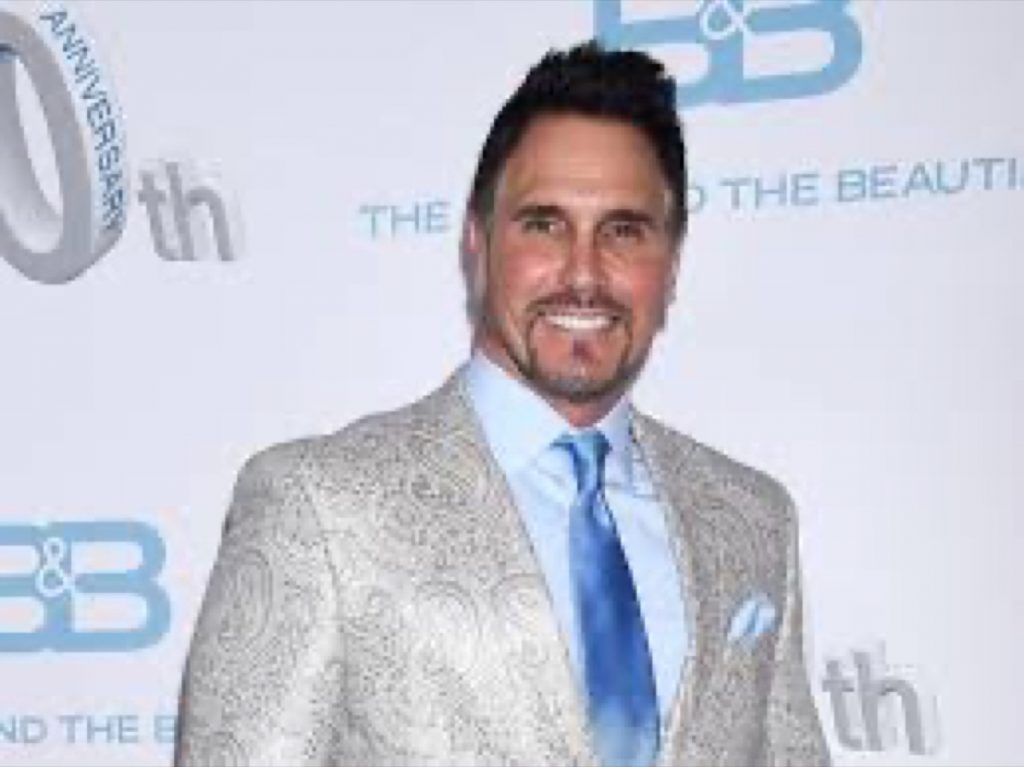 B&B Spoilers: He Made Daytime Television History When He Became The First Soap Opera Actor To Be Named One Of People Magazine’s “Most Beautiful People.”

Primetime stars mostly grace People’s “Most Beautiful” list than daytime actors. In 2006, People Magazine expanded the list from 50 to 100. However, daytime soap operas struggle to break into mainstream Hollywood. The magazine has never acknowledged someone from the daytime soap industry.

In 1990, People Magazine took notice of Diamont by putting him on their 50 “Most Beautiful People List.” Even though Diamont didn’t win that honor (it went to Michelle Pfeiffer), he became the first daytime soap actor to be featured on the list.

Don Diamont isn’t the only daytime actor who has made it on top of the list of contenders. Back in 1995, Vanessa Marcil was on the list of the most beautiful stars. Even though Courtney Cox won the top spot, Marcil, an actress on General Hospital, managed to break into the mainstream acting world.

Bold and the Beautiful Spoilers: His Good Looks And Years Of Hard Work Has Earned Him A Net Worth Of $4 Million

According to Showbiz Cheat Sheet, General Hospital’s Ryan Paevey and The Bold and the Beautiful’s Mario Lopez were on the list for People Magazine’s “Sexiest Man Alive” issue back in 2014. There are also actors who made the leap from daytime television to mainstream Hollywood.

Michael B. Jordan used to act on All My Children. Chris Hemsworth previously starred on the Australian soap Home and Away. Both men received honors for the “Sexiest Man” title that same year.

As for Diamont, his good looks and years of hard work has earned him a net worth of $4 million. He also received the bragging rights to say that he’s appeared on the cover of People Magazine. It’s easy to say that his good looks helped him achieve fame in the mainstream world.

It’s been widely rumored that his appearance helped him rise from the minor role of a gardener to a businessman on The Young and the Restless. His charm, charisma, and handsome looks helped him land roles on soaps and kept him in front of the camera for nearly 30 years.