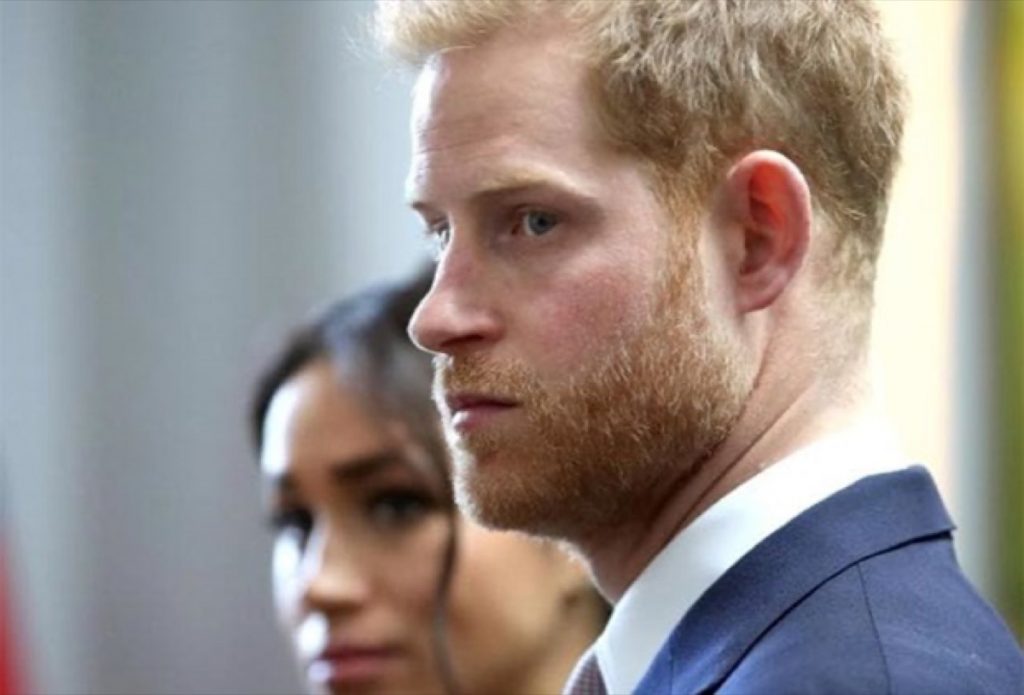 In sad royal news, one of Prince Harry and Meghan Markle’s fans has passed away, an event for which the pair have expressed their condolences to the family, according to the Daily Mail.

Teen Holly Smallman was an ardent fan of the royal couple and she recently passed away at the age of 18.

Holly reportedly had been ill since birth and she died in her sleep after a heart attack. During her short lifetime the teen lived with chronic lung disease, cerebral palsy and epilepsy.

Prior to her death Holly’s mom, Hayley Smallman, posted a picture of Holly, saying, “What would we do without our amazing hospice💗such a scary thought @Tog4ShortLives @ClaireHouse #ChildrensHospiceWeek.”

After hearing of Holly’s death, her mom received an email from 35-year old Harry.

“I wanted to write and say how saddened I was to hear of the tragic loss of your daughter, Holly,” it read. “I feel so fortunate to have met Holly in 2015 when her sister Ruby received a WellChild Award. Holly was evidently a very special and happy girl, despite her significant challenges and she clearly had an extra special relationship with her siblings.”

Harry went on to remember being given a handmade penguin named Ruby with red hair like his own. He also recognized Hayley for her activist work done on behalf of the special needs community, and described her actions as, “truly selfless and inspirational.”

Harry’s email continued, “I imagine words cannot really hope to provide much comfort to you and your family at this most difficult of times, but I wanted you to know that you, and your daughter Ruby and son Josh, are all in my thoughts and prayers. Meghan and I send out deepest and most heartfelt condolences.”

The gesture made by Harry was very much appreciated by Hayley. According to the Daily Mail the mother stated, “The grief that we’re going through is so awful and we can’t have contact with anybody else at the moment, only over the phone and FaceTime, so we’re desperate. For Prince Harry to find the time to send this email, to know that Holly made that impact on him and that he cares so much, even in all this private turmoil he’s going through, just meant the world to us.”

The Bold And Beautiful Spoilers: Fun Facts You Need To Know About B&B Don Diamont