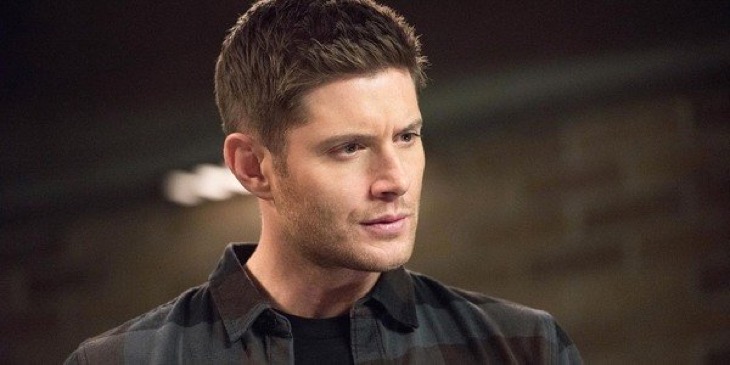 Supernatural shut down production amid the coronavirus pandemic.  feels that this will give production time to deliver the final episodes. The show was close to ending when production was halted back in March. There are still seven episodes left to air – which is a bummer for Supernatural fans.

They want to know when Supernatural Season 15 will return to the air with the last remaining episodes. Jensen Ackles said that the pandemic will help improve the show. In an interview with Entertainment Weekly, Ackles exclaimed that while the current situation is stressful, there is plenty of time for the creative team to “recharge” the show. He sees a silver lining in all of this.

Ackles believes that “having this break might service the last few episodes better.” He’ll be able to enjoy the final episodes more when the resumes production again.

“Obviously, it’s a horribly unfortunate situation we’re in, but the silver lining is that it gives us an opportunity to recharge. We had just finished episode 18, we shot one day of episode 19, and I was reading these two monster scripts thinking, ‘It’s like we’re at the end of a marathon and they want us to sprint for the last two miles.’ I feel like this almost gives us an opportunity to refocus and go into the last two episodes and hit them with everything we got. I think having this break might service the last few episodes better.”

Entertainment Weekly spoke with the three main cast members, including co-showrunner Robert Singer. They shared a similar sentiment that the halt will give fans the best conclusion ever. However, it has taken an emotional toll on them, as it’s dragging out their need to say their final goodbyes to each other.

Many shows decided to bring their current seasons to a close, rather than return to production after the pandemic ends. Supernatural’s cast and crew didn’t see that as an option. They wanted to close the Winchesters’ journey as soon as possible. Ackles is one of the many who think the pandemic will help end Supernatural on the right note.

What are your thoughts? Do you think Supernatural will end on a better note? Sound off below in the comments section.

Days Of Our Lives Spoilers: Xander Confesses to Victor, Who Gets Ultimate Revenge For Betrayal

General Hospital Spoilers: Valentin Listened To Nina For A Brief Moment – But Will He Really Become A Better Man For Good?