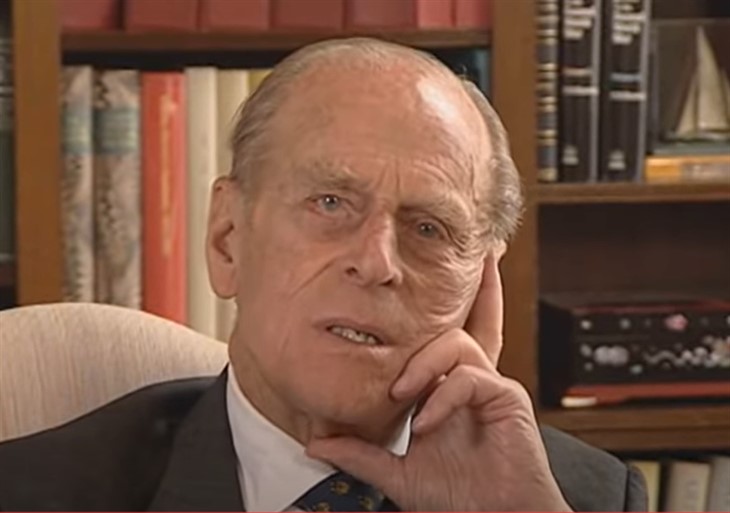 British royal family news reveals that back in the day the United Kingdom’s Prince Philip the Duke of Edinburgh had no intention of actually living with his wife Queen Elizabeth at Buckingham Palace–it was only when the British Government intervened that he had no choice!

Prior to his move to Buckingham Palace, he was content to let the Queen Mother stayed there by her lonesome according to a claim made in the Italian documentary series Ulisse.

Instead of living large in the palace, Philip had it in his mind to stay with his two oldest children, Prince Charles and Princess Anne, at Clarence House; Winston Churchill thought otherwise.

The documentary’s host Alberto Angela explained, “To Philip, one of the drawbacks of his wife’s accession to the throne was having to move to Buckingham Palace. But had it been up to him, he would have gladly left this building to his mother-in-law and he would have stayed in the more intimate and comfortable Clarence House.”

In the end, Philip had no choice as “the Government decided on these things and Churchill wanted the new Queen in the palace of her ancestors who had chosen it as an official residence since the time of Queen Victoria.”

Today Philip is credited with helping to create a more modern monarchy, despite interference from palace aides and senior members of the family who were not on board with Prince Philip’s progressive ideas.

Brian Hoey has written a biography of Philip and he notes that it was the Duke who kicked renovation projects into high gear after he learned that Buckingham Palace used a two-kitchen system.

The Duke Of Edinburgh Helped To Modernize The Outdated Monarchy

Philip saw this arrangement as outdated not to mention one that resulted in a great waste of food. In the end, he retired the system, a tradition implemented by Queen Victoria and Prince Albert, resulting in a reduction of labor.

Hoey said that at first the antiquated set up amused Philip but later he, “was furious at the obvious waste of food and manpower.”

“So, he ordered one kitchen to be closed immediately and the meals for everybody, royals included, to be served from the one that remained.”

Last year a royal insider claimed that Philip’s makeovers irritated the Queen Mother who was not a fan of his love of technology. According to the source, the Queen Mother was incensed by Philip’s installation of telephones throughout Buckingham Palace.