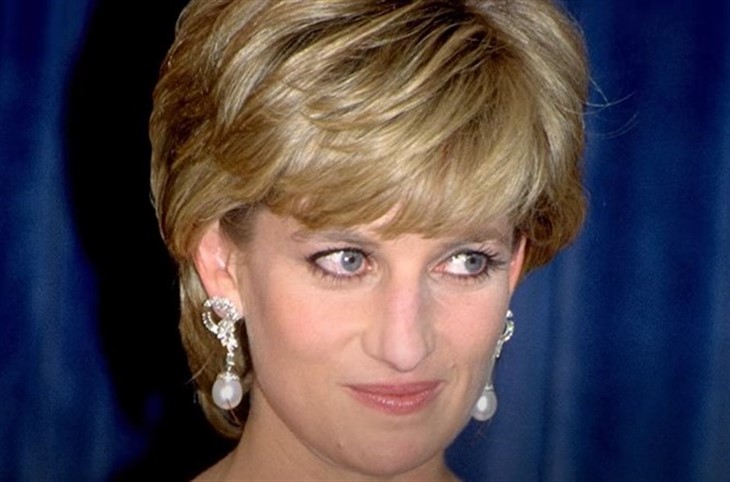 British royal family news reveals that the United Kingdom royals are in the headlines thanks to the latest sensationalized season of Netflix’s The Crown and the 25th anniversary of Princess Diana’s cringy BBC interview.

Poor Diana is depicted as having a lack of intellectual depth and Prince Charles has portrayed a brute but their son Prince Harry Duke of Sussex has said not a word while the rest of his family decry the depictions. Is it because he just got in bed with Netflix?

Princess Diana cooperated with the 1992 tell-all book Diana: Her True Story by Andrew Morton, who has now released a transcript of her interviews. Some of it confirms certain Crown plots from this season but her own words shed a stage light on the royals and her own troubled psyche.

Here are a few of the bombshell things she had to say about her life.

When Charles proposed to Diana she was surprised since “there was never anything tactile” between them. When he said: “‘Will you marry me?’ she laughed thinking: ‘This is a joke.’” Then he ran upstairs to tell his mother!

Diana said October 1981 was a “bad” month in terms of her bulimia, “I was so depressed, and I was trying to cut my wrists with razor blades.” Diana turned down ‘pills’ which she said would have made the family, “happy. They could go to bed at night and sleep, knowing the Princess of Wales wasn’t going to stab anyone.”

#3 Diana Says The Queen Considered Her To Be “A Threat”

Diana said her relationship with Queen Elizabeth went south when her and Charles’s marriage began to deteriorate. “She indicated to me that the reason why our marriage had gone downhill was that Prince Charles was having such a difficult time with my bulimia. She told me that.” Diana then realized that the royals saw her as the cause of her marital problems.

#4 Diana Confronted Camilla After Years Of Being “Utterly Terrified”

When Diana confronted Camilla about her affair with Charles she said, “I know what’s going on between you and Charles, and I just want you to know that. It wasn’t a fight — calm, deathly calm. I said to Camilla: ‘I’m sorry I’m in the way, I obviously am in the way and it must be hell for both of you, but I do know what is going on. Don’t treat me like an idiot.”

Diana said that when Charles found out he was, “all over me like a bad rash,” and made her, “cry as I have never cried before” for initiating the confrontation. “It was seven years’ worth of anger coming out,” Diana added. “The next morning when I woke up I felt a tremendous shift.”

Diana says that Queen Elizabeth’s first reaction upon seeing her grandson Prince William was, “She looked in the incubator and said: ‘Thank goodness he hasn’t got ears like his father.’”

It doesn’t get more real than that.

Royal Family News: Each Of Queen Elizabeth’s Children’s Births Was At…