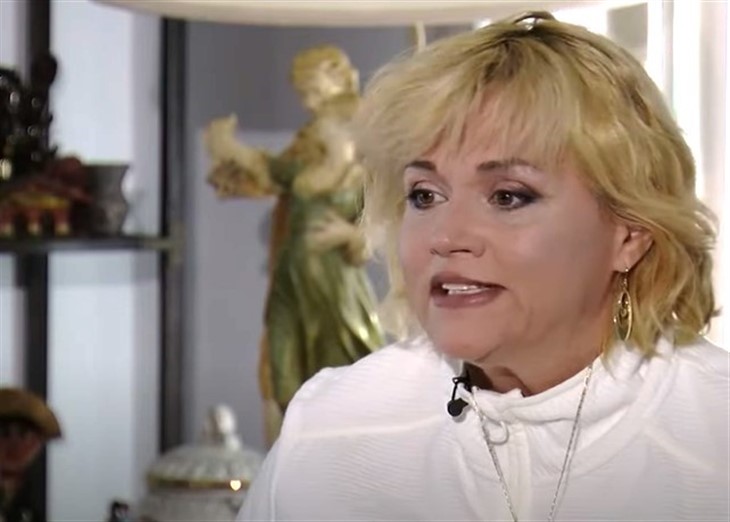 British royal family news reveals that the latest stunt by Los Angeles native Meghan Markle and the UK’s Prince Harry has outraged people around the world. Up until Sunday, their braying narcissism was largely confined to embarrassing utterances of self-importance. But in retaliation for his family declining to lay a wreath down for him on Remembrance Sunday, the pair literally tread onto the sacred ground and did their best to debase the war heroes and fallen soldiers buried at Los Angeles National Cemetery.

Royal watchers and those with the basic sense of decency seemingly lacking in the Markle’s have called their outrageous PR stunt distasteful and disgraceful. Meghan’s estranged half-sister Samantha Markle is now calling on her to apologize for holding a photo op in a cemetery, calling her actions, “inappropriate.”

Meghan Markle and Prince Harry threw a hissy fit over the wreath incident back in the UK. Their solution? To go to the Los Angeles National Cemetery with a hired photographer who clicked away while they moped about, looking at the graves of strangers in a bid to show that they, too, were capable of deep emotion.

The couple tossed about flowers that Meghan herself reportedly picked from their $14 million dollar mansion, the one they bought after renouncing the UK and his family so that they could become millionaires.

Echoing the sentiments of many, Samantha Markle branded the photos “inappropriate.”

She told talkRADIO, “I think what is most glaring about any Remembrance Day is not only is important to remember those who have sacrificed but as a reminder that life is precious and short and we should certainly pay gratitude.”

She added, “Seize the day, seize the moment, apologize and make good with those who are alive who have given us so much because after all, we are finite. I only hope that she would wake up to that but that doesn’t seem to be the case.”

The host Dan Wootton then asked, “You would call on her to apologize?”

Markle responded, “Absolutely. This has all been horrible and I think it should have been nipped in the bud. Any decent person would have, out of kindness and humanity, never allowed it to get this far.”

A spokesman for the couple said that they, “personally recognise Remembrance in their own way.” That’s fine but maybe next time they could not involve the final resting place of complete strangers in their personal, self-absorbed rituals?