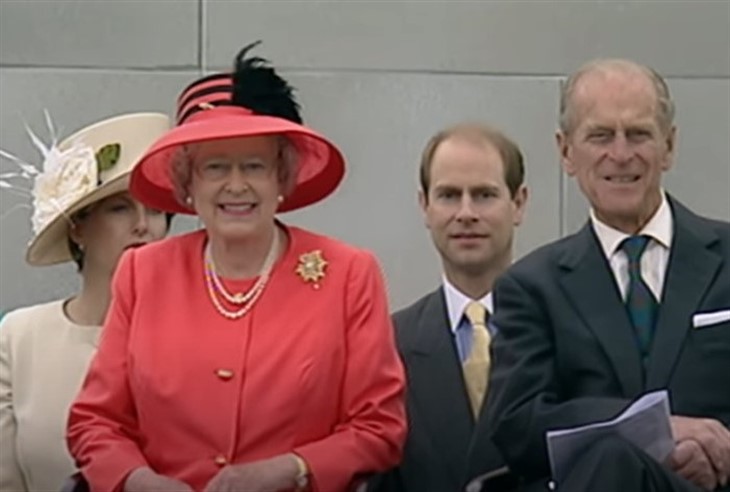 The change is all the more stunning considering that The Firm abides by routine and protocol. What did the British monarchy just pull off? They have made a major change to their social media accounts and it is just in time for one of Britain’s most important days of the year.

Remembrance Day is a holiday that honors members of the Armed Forces who have died in the line of duty. As such it is comparable to Memorial Day in the U.S. In order to commemorate this special day Queen Elizabeth (@TheRoyalFamily), Prince Charles (@ClarenceHouse), and Kate Middleton and Prince William (@KensingtonRoyal) have updated their profile photos on their official Instagram and Twitter accounts.

The Royal Family Just Changed This Standard And Everyone Is Stunned

The new photos are very appropriate as they were all taken at previous Remembrance Day services throughout the years. But there is something else they all have in common and that is that each member of the royal family is pictured with a red poppy flower.

The popular red poppy is worn to signify remembrance of the past and hope for a peaceful future. Each year patriotic citizens wear the poppies to show their support for fallen WWI soldiers.

As does the rest of the country, the royal family commemorates the holiday each year. This year the date falls on Wednesday, November 11, and many special events are held leading up to Remembrance Sunday.

The royal family issued this statement last year: “This time of year provides an opportunity to reflect on the sacrifices made by service personnel in conflicts around the world and to ensure that members of the Armed Forces and veterans are cared for.”

This year the celebrations will be scaled back due to the coronavirus pandemic. Additionally, last year Prince Harry and Meghan Markle were in attendance, but are now living their best lives in Hollywood, far from the madding palace crowd.

It is likely the rest of the royals will make a public gesture of some sort, with the exception of Prince Andrew who has been banished from public view due to conduct unbecoming of the royal family.

Days Of Our Lives Spoilers: Jack And Kate’s Secret Revealed – How Will Jennifer React?