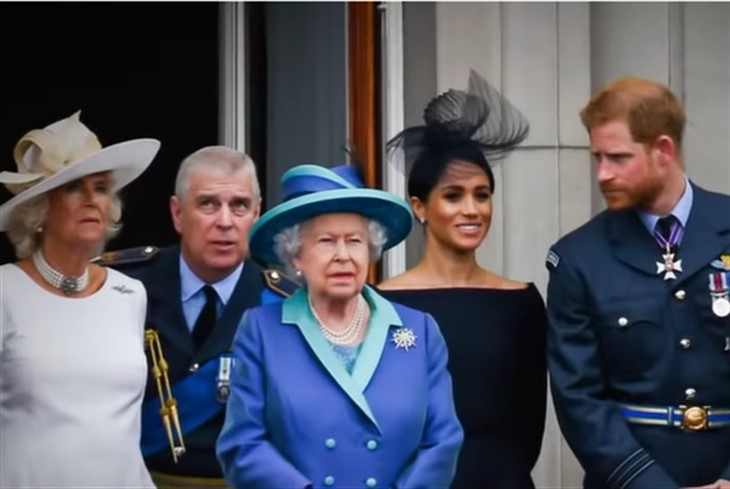 British Royal family news divulges that the royal family must mind their p’s and q’s in order to remain in good stead with Britain’s Queen Elizabeth. There are centuries of protocol and proper etiquette to follow, and to break one of these rules is strictly taboo! Of course, accidents do happen, but here are five of the royal rules that members of The Firm must do their utmost best to follow!

#1 How To Hold A Teacup Properly

Wouldn’t you know that in tea-obsessed Britain, that the royals are held to a high standard of how to hold one’s teacup? Not any old grip will do, there is a precise way in which to hold the china—and no, contrary to popular opinion, pinkies do not fly high!

What is the right way to hold a teacup? The correct form is to grab hold of the handle with thumb and index finger only. And, be careful to sip (daintily of course) from one spot, to avoid lipstick stains.

#2 There Are Strict Rules About Accepting Gifts

According to the gifting policy circa 2003, “no gifts, including hospitality or services, should be accepted which would, or might appear to, place the member of the royal family under any obligation to the donor.”

This means that presents offered by firms in the UK are normally declined, but the royals can accept gifts from public bodies, such as the armed services or charities. They accept flowers, food, and non-controversial books, but nothing worth more than £150. Now you know!

#3 Always Arriving In Order Of Rank

The royal family arrives at formal events in order of rank, with the most senior arriving last. This means that the best is saved for last, ie the queen is usually the last to arrive.

According to the UK parliament website: “Although not prohibited by law, it is considered unconstitutional for the monarch to vote in an election.” And of course, there is no spouting off about one’s political beliefs which expatriates Prince Harry and Meghan Markle have been chortling about for months since they came to the US. That is considered to be inappropriate but when have they ever cared to be appropriate?

Do not, we repeat do not expect any royal to sign their John Hancock in your autograph book or on your body parts. This is a strict no-no due to fear of forgery.

The Bold and The Beautiful News Update: Courtney Hope Remembers A Very Special Person In Her Life