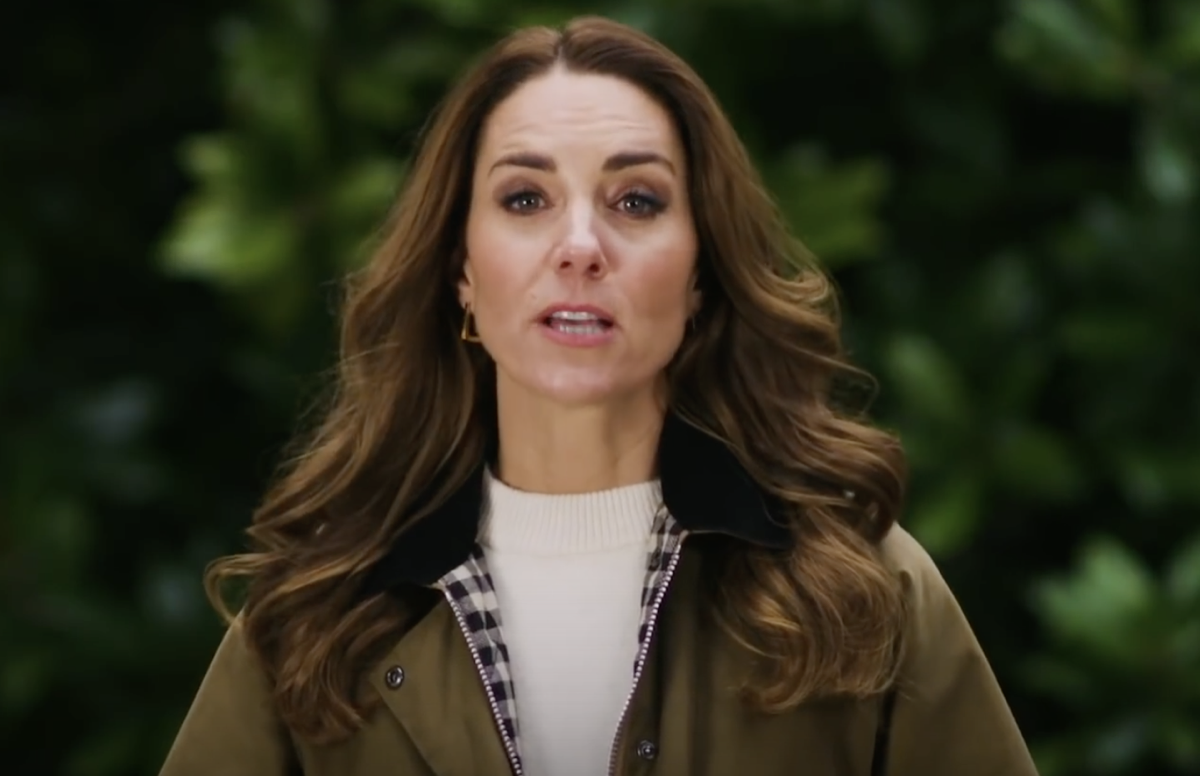 British royal family news reveals that even VIP moms could use a little expert advice every now and then. Just ask the United Kingdom’s Kate Middleton Duchess of Cambridge. She is married to a prince and will one day be queen consort, but that doesn’t mean she has all the answers.

The honest mother of three has acknowledged that there are times she would dearly love some expert advice on dealing with her children’s outbursts and tantrums. She recently participated in a virtual public forum on early childhood development and shared some of her own experiences.

Kate was asked the question, “how do you manage temper tantrums in your household?” Kate replied, “Yes, that’s a hard one,” then laughed and said, “’I’d also like to ask the experts myself.” Well played Kate!

The deputy head of the Early Years program at the Anna Freud Centre, Alice Haynes, chimed in with her own ideas. She shared that in her own experience with her two-year-old son, “When my son has a temper-tantrum, I try to put into words how I think he might be feeling in a slow and calm and gentle way.”

She said that her interest in early childhood development derives from an interest in, “the society we could and can become.” To this end, she has spent nearly a decade investigating how early childhood experiences can lead to challenges later in life, including addiction, family problems, impaired mental health, suicide, and homelessness.

She explained that she is often asked about her interest in the subject and said, “I actually get asked this question a lot. I think that people assume that because I am a parent, that’s why I have taken an interest in the early years.

“I think this really is bigger than that. This isn’t just about happy, healthy children. This is about the society we could and can become.”

Kate defined the early years as being up to the age of five and she said, “Right from the early days, meeting lots of people who are suffering from addiction or poor mental health, and hearing time and time again that their troubles now in adulthood stem right back from early childhood experience,” has deeply affected her.

Later she was asked what she liked most about her own childhood and answered, “I loved spending time outside, and that has stuck with me for my whole life.”