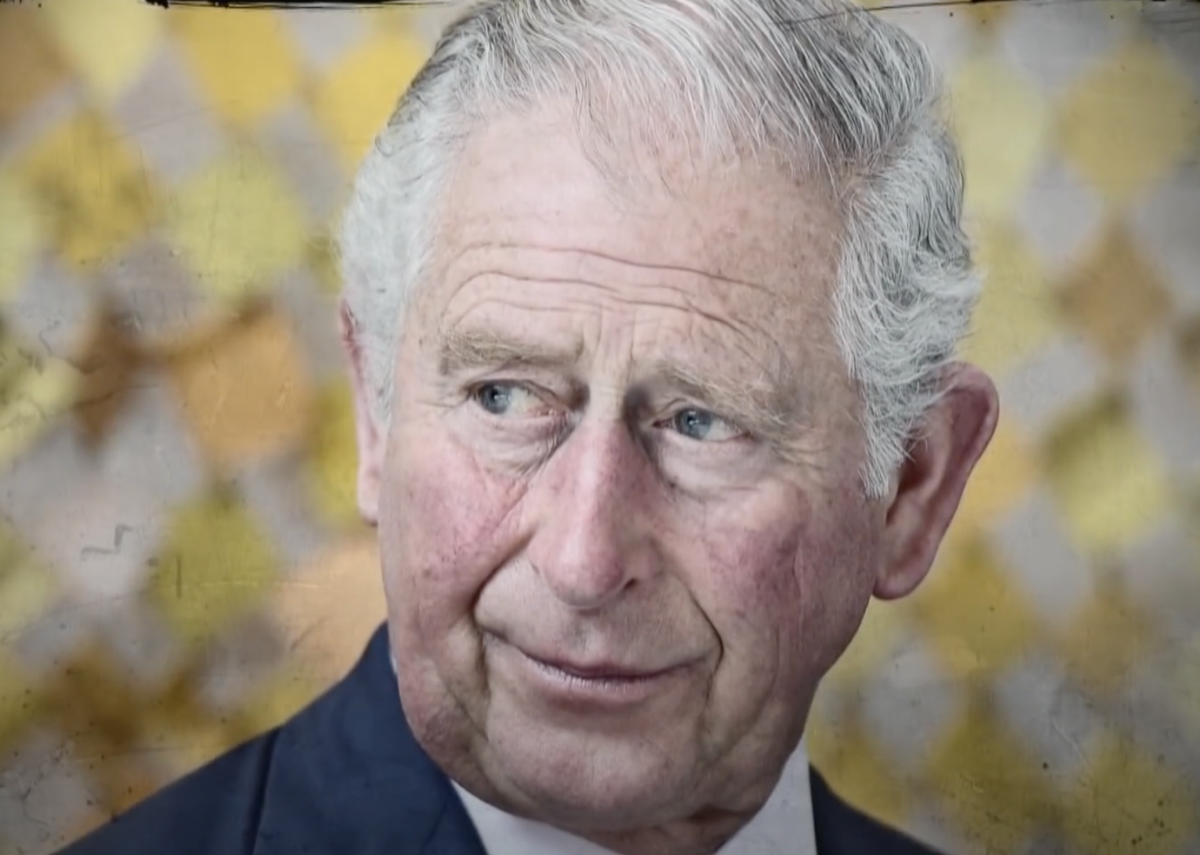 British royal family news reveals that a day of celebration was in store Saturday as the United Kingdom’s Prince Charles turned 72. Everyone it seems, from the Queen of England to the man in the street, took a moment to send Charles congratulations and greetings.

The Royal Family posted a cute throwback pic of a very young Prince of Wales upon his mom’s lap as well as a modern-day snap of the two of them in Scotland last year at the Braemar Gathering, a highland games competition.

Getting in on the celebration, Charles’ son Prince William and daughter-in-law Kate Middleton shared a photo of the regal royal on their Kensington Royal Instagram page this morning. It appears that the pic was taken earlier this year on the 75th anniversary of VJ Day.

In the photo, Charles is wearing a whopping 13 medals and the caption reads: “Wishing a very Happy Birthday to His Royal Highness The Prince of Wales!”

The Royal Air Force wished Charles a happy birthday on Twitter by posting a picture of him at RAF College Cranwell this year, in his role as the Reviewing Officer for the Sovereign’s Review.

Royal fans were quick to congratulate Charles on his birthday

Many royal fans also took the time to wish Charles well, and many made it a point to thank him for his many years of loyal service.

So, how did the man himself mark his big day? Charles guest-edited Country Life magazine! He last did so in 2018 to mark his 70th birthday. At the time, that issue was the magazine’s best-selling edition in its 123-year history.

This time around Charles wrote a heartfelt letter about climate change and the coronavirus pandemic; Charles urged the nation to put, “our planet and our children and grandchildren first.”

Prince Charles has been an environmental steward for decades

Charles recognized, “the strength of our society, its resourcefulness, its compassion, and its stoical determination,” while noting, “At such a time, it is tempting, and understandable, to focus on the losses, the failures, and the challenges. However, if the life of the land teaches anything, it is the need to look at the long term.”

He added that Britain and the rest of the world has, “experienced changes we could never have foreseen,” saying that, “uncertainty has become a steady state,” and that, “the previously unimaginable has become unexceptional.”