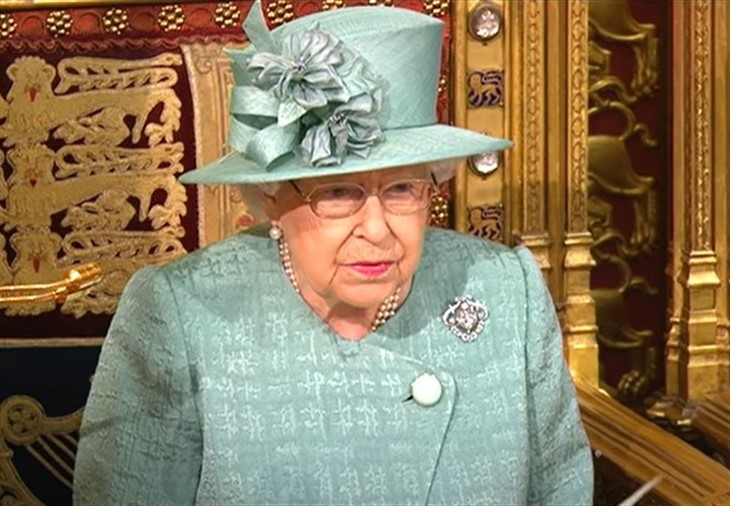 British royal family news reveals that the United Kingdom’s Queen Elizabeth chose to have all four of her royal children at home in the UK. And, she set a record for being the first royal woman to have her husband present at childbirth when her last child Prince Edward was born.

What were the circumstances of the births of Prince Charles, Princess Anne, Prince Andrew and Prince Edward? Each delivery was unique, and we have the fascinating details for you right here!

Princess Anne Elizabeth Alice Louise weighed exactly 6lb when she was born on August 15, 1950, at 11.50am. The queen’s only daughter was delivered at Clarence House due to the palace being renovated after the war.

“It’s the sweetest girl,” Prince Phillip declared in a rare moment of gushing emotion. And it was reported that, “The Duke of Edinburgh toasted the new princess’ health in champagne with his staff.”

The Queen Mother joined her daughter, then Princess Elizabeth, at Clarence House immediately after the birth and for a longer visit later that day.

Princess Anne was the Queen’s second child and according to the BBC news of Anne’s birth was posted on the gates of Clarence House.

Prince Charles was born at Buckingham Palace on November 14, 1948. The queen was just 22 when she gave birth to Charles, and she was in labor for 30 hours.

The Daily Mail revealed: “When the King’s private secretary Tommy Lascelles brought the good news, Philip bounded upstairs into the Buhl Room, which had been converted into an operating theatre. He then held his firstborn, still wearing his sporting flannels and open-neck shirt.”

Phillip then said Charles resembled a, “plum pudding,’ and gave his wife a bouquet of red roses and carnations.”

Additionally, The King’s Troop Royal Artillery fired a 41 gun salute, the bells of Westminster Abbey rang and crowds traveled to the palace to celebrate in the street.

On February 19, 1960, Prince Andrew was born at 3.30 pm at Buckingham Palace. Andrew Albert Christian Edward was born ten years after the queen’s last child, and she reportedly underwent a birthing process called ‘twilight sleep’, in which she was given a general anesthetic for labor with the baby born using forceps.

Prince Edward Antony Richard Louis was born on March 10, 1964, at 8.20 pm. Prince Phillip was present for the birth of his fourth and last child.

Royal watcher Ingrid Seward wrote, “The Duke of Edinburgh was actually holding his wife’s hand as their youngest was born.”