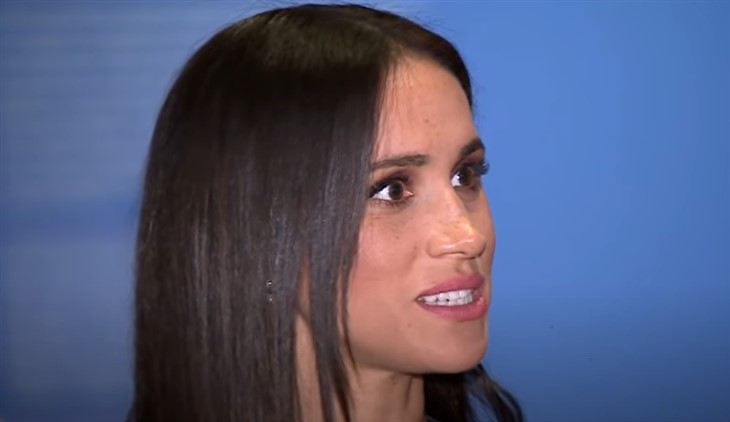 As a fierce critic of the Sussexes, Piers Morgan wrote in an op-ed for a British tabloid recently, “Pulling off a $150 million Hollywood production deal is an amazing achievement when your combined experience of producing anything in Hollywood could be written on the back of a postage stamp. Their entire joint CV would read something like: ‘Meghan was a suitcase girl on Deal or No Deal and an actress on Suits, a TV show made in Canada. And Harry’s shown some real thespian promise with his hostage video performances on camera during a lockdown.’”

While some feel Mr. Morgan may have been a bit harsh when it comes to Meghan Markle, his remarks concerning Prince Harry are right on the nose. Meghan Markle is sure to take the lead in the new Netflix endeavor. It is the Duchess of Sussex’s creative thoughts and desires that will likely take precedence. After all, Prince Harry has followed Meghan to the moon and back (figuratively speaking) and isn’t likely to insist on a leadership position that supersedes Meghan’s in any way, shape, or form.

While the very idea might make some fans of the British Royal Family throw up a little bit in their mouths, some feel it’s quite alright for Harry to be a “led husband.” It’s clear that Prince Harry likes strong women, and some feel Meghan has a “motherly” instinct that applies to Harry as well as to Archie. It could simply be a dynamic that works for the Duke and Duchess of Sussex.

Indeed, a leading Royal commentator has hinted at just that. Camilla Tominey, the associate editor of The Daily Telegraph noted of Prince Harry that, “There has always been this sense of him being young and fun-loving and cheeky-chappish and now he is maturing into a new role. He is in his wife’s shadow in a way because he is out of his territory and in America.”

Ms. Tominey continued, saying that, “I think time will tell how he will adapt to his new life in the coming months because he is coming at quite a difficult time in his life – and he is posed with quite some significant challenges.”

Meghan Markle Gets All The Glory

Ms. Tominey may have a point about Prince Harry being in Meghan’s shadow, and in more ways than one. Besides the obvious fact that Meghan Markle at least has some acting experience and became a multimillionaire in her own right before she ever met Prince Harry, everyone’s talking about Meghan Markle’s supposed political ambitions in America.

Meghan Markle will likely lead the way in the duke and duchess’s Netflix endeavors and people will see her taking interviews and pushing herself and her projects in the media. Meghan might dein to mention Prince Harry, but most are sure it will be Meghan, Meghan! MEGHAN!!!

The same holds true when it comes to Meghan’s political activism. Many have noted that Prince Harry’s views seem to have shifted as Meghan’s view has become his. Moreover, if Meghan Markle really does have political ambitions, Prince Harry can’t do a thing to match that. He’s not an American citizen so he can never run for political office even if he wished to. Again, Prince Harry will have to be content to sit back and watch Meghan take all the glory.

One has to wonder if that’s the vision Prince Harry had for his life when he was younger.

Days Of Our Lives Spoilers: Claire Falls For Jan’s Scheme, Even After Being Warned