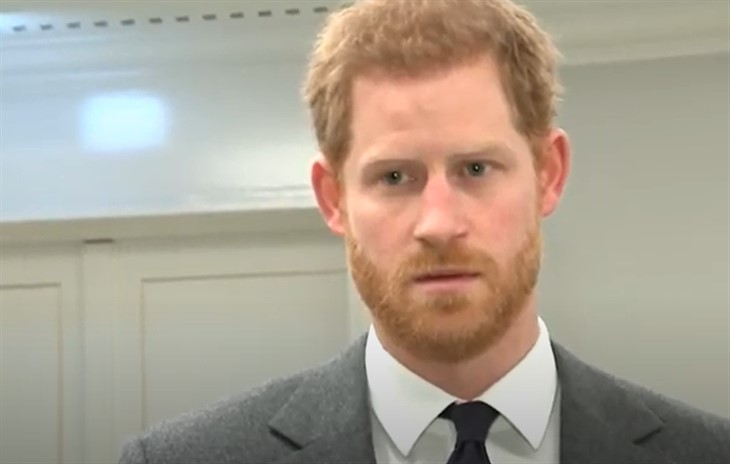 Whether it’s true or false, a great many people believe that Prince Harry’s Netflix deal could actually be one of the biggest Royal sellouts in British history. One of the biggest reasons for this belief is the fact that by signing a deal with the American media company (estimated at around $150 Million) Prince Harry may have compromised himself and the entire British Royal Family by proxy.

In other words, many have made much ado about the idea of foreign influence in American politics. While not exactly the same, many believe Prince Harry has opened the door for an association that could reflect badly on Buckingham Palace at best, and an incredible amount of influence and pressure over the Windsors at worst.

Moreover, some Royal commentators have suggested that outside of any undue influence over Prince Harry or other senior members of the British Royal Family, the Netflix deal could garner more media attention than any “more important” projects pushed by the Crown. For example, Prince Harry and Meghan Markle might get a ton more exposure (whatever happened to their desire to live out of the limelight?) in international media than Prince William and Kate Middleton or the king in waiting, Prince Charles.

While most regular people in the UK think Americans and the rest of the world have lost their minds over Prince Harry and Meghan Markle, the British Royal Family is taking the threat of the Sussex’s Netflix deal seriously. Insiders report that Prince William, Kate Middleton … and well … the rest, are secretly afraid that their many projects will now take a backseat to those of Harry and Meghan. (At least, from a PR point of view.)

Some have taken Buckingham Palace to the task though, and have suggested that Prince Harry and Meghan Markle are simply savvy when it comes to understanding how to work with the media in 2020 (and beyond). In other words, from Queen Elizabeth on down to Prince William, the “traditional” members of the Monarchy are behind the times. It’s even been suggested that if Prince William and Kate Middleton, for example, wanted to push their projects properly, perhaps they too would be seeking out deals with streaming giants like Netflix or Amazon.

Of course, the counter-argument is that the Monarchy cannot allow corporations like Amazon or Netflix to gain any kind of financial control over them.

Prince Harry’s Netflix Deal Could Be All In Bad Taste

Outside of all the reasons listed above as to why some believe Prince Harry’s deal with Netflix is a sellout, there’s one other potential reason. What if Prince Harry and Meghan choose to do some kind of biography, documentary, or fiction film “based on a true story” about Princess Diana or any other senior royal?

There are those who fear that how the British Royal Family may be depicted in such a film might not be altogether flattering.

Of course, that’s assuming that Prince Harry would allow his family to be disparaged. Then again, there are people who think Prince Harry may not be above such a thing when one considers who he is married to and the fact that she might not be the biggest fan of his family.

Days Of Our Lives Spoilers: Marlena Warns Claire About Jan, But Is It Too Late?