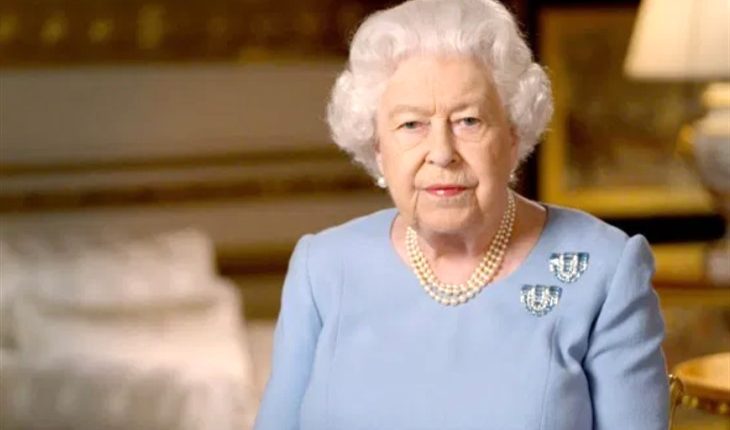 It’s no secret that Queen Elizabeth was beside herself with anger, frustration, and perhaps sadness when Prince Harry and Meghan Markle dropped the news that they planned to step back from their royal duties. Indeed, if all Prince Harry and Meghan Markle did was “step back” without actually ceasing to be senior members of the Royal Family, maybe something could have been worked out with Buckingham Palace. As it was, insiders say that Queen Elizabeth saw things in absolute black and white.

According to reports, Queen Elizabeth told the Duke and Duchess of Sussex that they couldn’t hover in an “in-between space,” in limbo … Harry and Meghan couldn’t be “half in, half out of the Royal Family.” To many, this sounds remarkably firm on the part of Queen Elizabeth. Moreover, there are no direct quotes where the Queen suggests that she or anyone else “lost so much” when Meghan Markle and Prince Harry ditched the U.K.

The truth is that much hype and wild speculation followed the departure of Prince Harry and Meghan Markle from their roles as senior members of the British Royal Family. For example, in their book, “Finding Freedom,” co-authors Carolyn Durand and Omid Scobie suggest that not keeping Meghan and Harry “in the fold” so to speak, was a horrific loss for Queen Elizabeth.

Indeed, Mr. Scobie suggested in an interview that due to the “worldwide popularity” of Meghan and Harry, “I think that it is such a loss for the Royal Family to have not kept them on board as working members of the Royal Family.” However, many British, Commonwealth, and American citizens might take issue with some of Mr. Scobie’s comments.

The Worldwide, Billion-Dollar Brand Of Prince Harry And Meghan Markle

Apparently, Queen Elizabeth and The Firm “lost so much” when Meghan and Harry left the U.K. not because it was family being skipped out on my family … but because Mr. Scobie evidently believes The Firm lost out on good PR. After all, he and Ms. Durand are not the first British journalists to suggest that Meghan and Prince Harry truly have a Billion-Dollar Brand. PR Expert, Mark Borkowski suggested as much following Meghan Markle and Prince Harry’s signing with the Harry Walker Agency in New York. Both Harry and Meghan reportedly are set to earn at least as much as former presidents Clinton and Obama (somewhere in the $300K range) each per speech.

However, what all of these people who seem to fall all over themselves in an attempt to suck up to the Sussexes fail to keep in mind is the following: Both Harry and Meghan continue to be some of the most privileged people on the planet. Neither Prince Harry nor Meghan Markle has made a dime since leaving the U.K. and neither has been booked for a lucrative speaking engagement. They both continue to receive public funds through Prince Charles’s Duchy of Cornwall, and as Prince Harry and Meghan Markle continue to behave as political activists, their popularity has plunged in certain quarters (especially in the Commonwealth countries).

Many would say, and Queen Elizabeth might agree, that’s really pushing it.

Be sure to catch up on everything happening with Queen Elizabeth, Prince Harry, and The Royal Family. Come back here often for all The Royal Family spoilers, news, and updates!