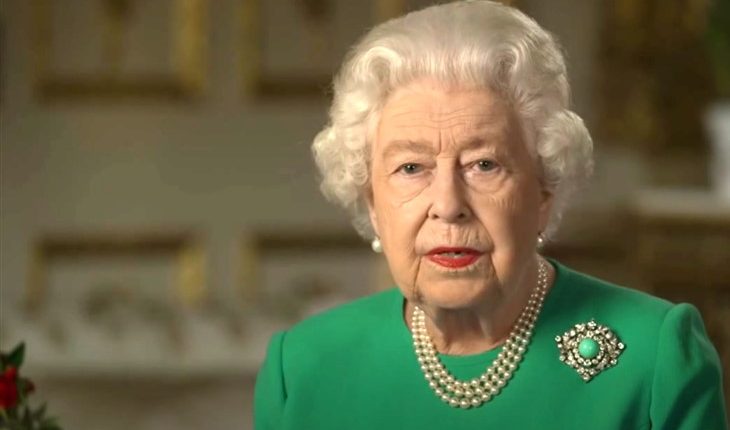 It seems that Queen Elizabeth may be getting fed up with the reported ongoing feud between Prince William and Prince Harry. As royal watchers know, there have been rumblings of tension between William and Harry for some time now, with some reports indicating that the brothers have been talking a bit more in recent weeks via video calls.

However, the explosive new biography of Prince Harry and Meghan Markle called “Finding Freedom,” is likely fanning the flames of any remaining conflict between Harry and William. The book, which chronicles Harry and Meghan’s decision to step back as senior royals and embark on a life of their own, has already produced some shocking claims, including the claim that the brothers were at odds over Harry’s relationship with Meghan.

Specifically, The Hollywood Reporter said earlier this week that the upcoming book will describe. how Prince Harry was upset by “what he perceived as William’s snobby tone in a discussion about the American actress when they were dating.” It seems that Harry wasn’t happy that William wanted him to “take as much time as you need to get to know this girl.”

Well, Us Weekly is now reporting that Queen Elizabeth strongly wants Prince William and Prince Harry to put their differences aside and repair their relationship…like grownups. One insider told the outlet that Queen Elizabeth is “firmly of the opinion that this nonsense cannot and must to continue any longer. She wants the boys to sit and resolve their differences like grown adults.”

It seems that the Queen initially wanted Prince William and Prince Harry to reconcile when Harry and Meghan returned to the UK for Princess Beatrice’s wedding when it was originally scheduled in May. However, that wedding got pushed to July, and Harry and Meghan were unable to attend due to COVID-19 travel restrictions.

Meghan Markle Gets Her Way In Shielding Her Friends From Scrutiny #MeghanMarklehttps://t.co/SSTW9q7kIw

The physical distance between Prince Harry and Prince William really seems to be posing a barrier to them sitting down and having an honest and frank conversation. Previous reports have said that the brothers feel that they need to be careful about what they discuss over Zoom or Skype calls, in the event that the calls get hacked and become public knowledge.

And the Queen apparently feels that William and Harry need to talk in person in order to hash out the issues between them. But getting them together at this point may be quite difficult, especially since one insider claims, William is “so tired and done with the drama of it all. Seeing Harry cut ties with virtually every aspect of his English life and identity is so hard to fathom.”

And while one source says that Queen Elizabeth would like Prince Harry to travel to Balmoral before the end of the summer to hash things out with Prince William, the current travel restrictions will probably make that unlikely. We’ll see what happens here, but it seems pretty remote to think that William and Harry will be in the same airspace anytime soon.

Keep checking back with us here at SOS for more up-to-date British royals news.

The Bold And The Beautiful Spoilers: Ridge’s Divorce Filed, But Not By Him? Quinn’s Fraud