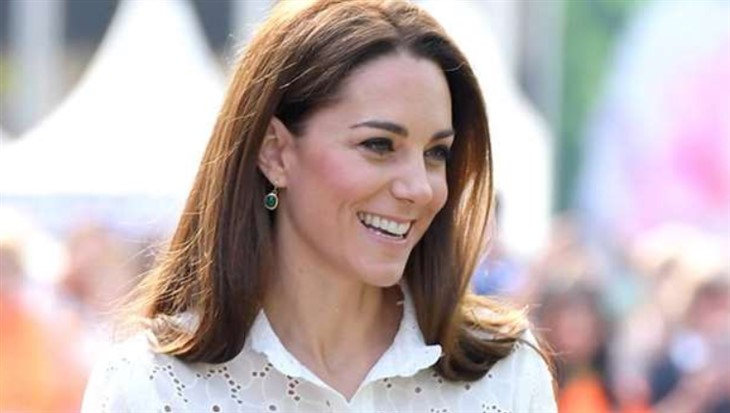 What is Kate Middleton supposed to do? According to the new tell-all book, “Finding Freedom,” which hit bookshelves on August 4, 2020, Kate Middleton didn’t really attempt to help repair the breach between her husband and Prince Harry. First, one wonders why anyone believes that jumping into the middle of a fight between Prince William and Prince Harry is Kate’s responsibility. Secondly, there are all kinds of great reasons Kate might have stayed out of the fray.

Maybe Kate felt that the feud between William and Harry wasn’t her business. Perhaps she felt that it wasn’t her “place” to get involved. It’s possible that Kate Middleton simply believed that any action she took could be misinterpreted badly and either her husband or her brother-in-law would then refocus their anger toward her!

Kate Middleton Is Innocent In All This

Some have claimed that there might be some dislike on the part of Kate Middleton for Meghan Markle, but much of this has been mere speculation on the part of the British tabloids. If there has been any tension, the vast majority of it has clearly been between the Duke of Sussex and his brother, Prince William. While the issue of Meghan Markle has become the focal point of their feud, some believe that it’s actually the tip of the iceberg as it were. In other words, the disagreement over Harry’s choice of life-partner is a symptom of a deeper problem.

In other words, all of the hullabaloo between Prince Harry and Prince William could be something deep-seated, perhaps even unconscious, and not something that has a thing to do with Kate Middleton or Meghan Markle.

Kate Middleton Was Wise to Stay Out of It

Some believe that Kate Middleton might have been exercising her Anglican faith, and might have been paying attention to the great wisdom in the writings of the Apostle Paul who wrote, “Don’t have anything to do with foolish and stupid arguments, because you know they produce quarrels.” (2 Timothy 2:23, NIV)

Is Meghan Markle Better Off Today Than She Was A Year Ago? #MeghanMarklehttps://t.co/iAjIu4jJGb

It’s unfair then, for the British press and others to castigate Kate Middleton as if there would have been peace between Prince William and his brother if only Kate had gotten involved at the very beginning of the conflict.

Be sure to catch up on everything happening with Prince Harry, Prince William, Kate Middleton, and The Royal Family right now. Come back here often for all The Royal Family spoilers, news, and updates.