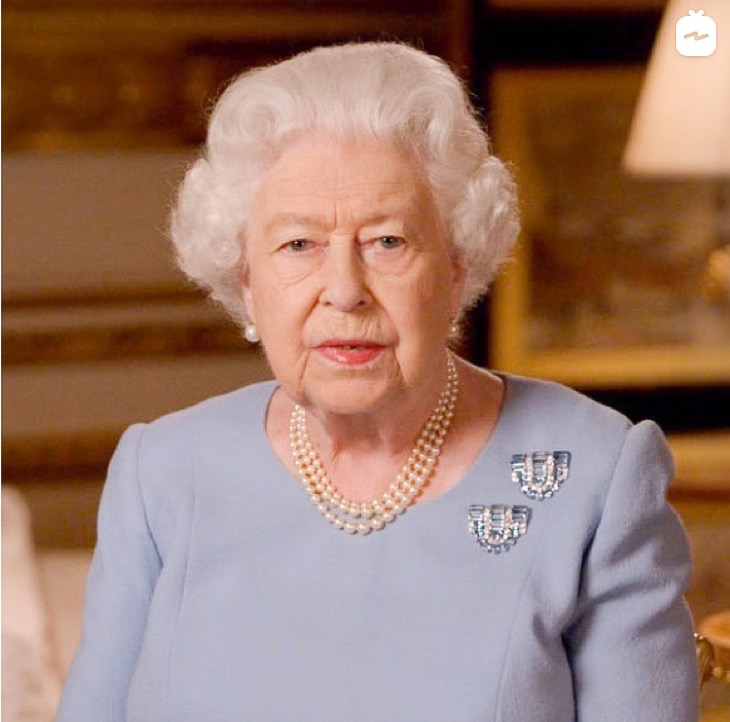 On Friday Queen Elizabeth II will give a historic speech commemorating the 75th anniversary of the end of WW ll.

Her address will be a bit different from those in years past due to the coronavirus pandemic. The queen remains in isolation, as does much of the world, and will speak to the public from her home. Last month the queen delivered a televised speech in which she exhorted U.K. citizens to display the same strength and courage during the pandemic as Britons had in past crises.

Her Majesty will begin the VE Day address at 9 p.m., the, “exact time her father spoke 75 years ago,” Although the joyous celebrations planned to mark the anniversary have been curtailed in the UK and Europe there will still be a bit of pomp and circumstance to mark the occasion.

For instance, Royal Air Force jets will perform a flyover of the UK’s four capitals. Additionally, Prime Minister Boris Johnson will address the nation albeit via video.

Johnson will also add a personal touch to this marking of the anniversary by having a conversation with a veteran via video call. 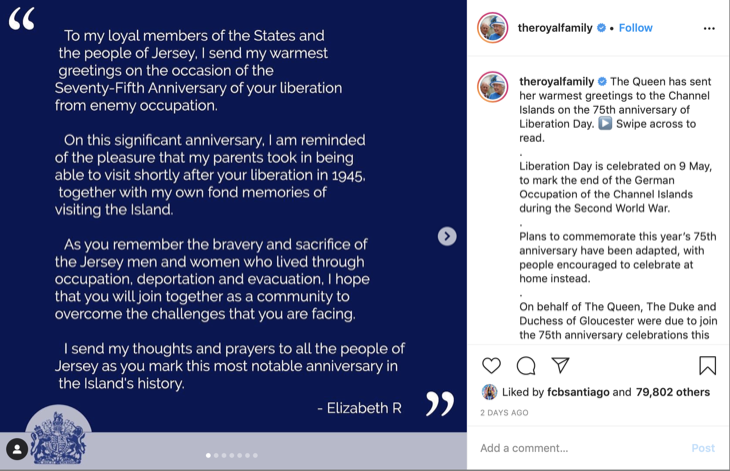 Prior to the address, the royal family released a tweet foreshadowing the momentous occasion: “Today is the 75th anniversary of VE Day: the day when people across the Commonwealth marked the end of war in Europe with a mixture of jubilation and quiet reflection on the many sacrifices which had been made for peace.”

The post was accompanied by an audio clip of the speech given by Queen Elizabeth’s father, King George VI, 75 years ago.

How long will the UK remain in lockdown going forward?

At the same time the country celebrates the end of a distant war, they are fixated on the present-day calamity wrought by the coronavirus. The virus has claimed hundreds of thousands of lives globally and turned everyday life upside down.

Meanwhile, the country waits for Johnson to announce on Sunday the plans going forward regarding the ongoing lockdown.