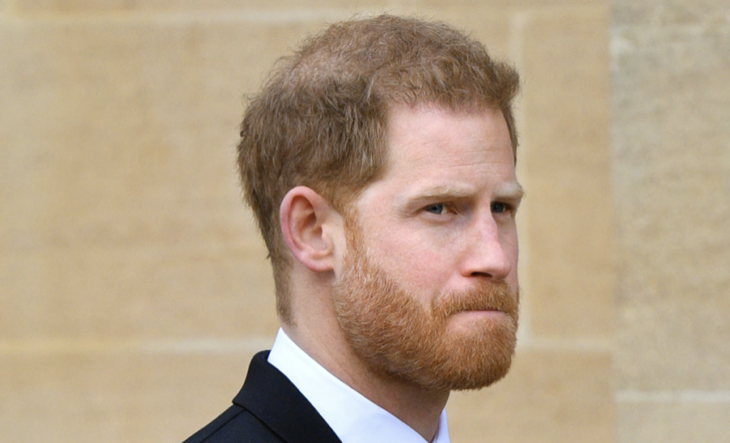 Prince Harry has reportedly given up yet one more thing near and dear to his heart in order to please his wife Meghan Markle—for those counting, put another notch on Harry’s list of sacrifices.

What has he given up this time, in addition to family and country? One of his most cherished hobbies, that’s all. One that he’s been seen doing in picture after picture, an activity that will be no more for the stripped-down man who used to be called Prince.

According to The Sun, Harry has sold a pair of handmade hunting rifles, and given up hunting, in a move meant to appease his wife Meghan Markle.

Did Harry want to sell a pair of handmade hunting rifles?

The sale reportedly went down even before Megxit. Apparently a hunter bought a pair of Purdey rifles from Harry, with an estimated value of roughly £50,000. Could there be a yard sale in the couple’s future?

The buyer remained anonymous but according to his friend, “He bought them because he wanted them, not because they belonged to Harry, but he was quite chuffed when he found out.”

Of the rifles, the source said, “They are beautiful examples and he’s very pleased with them but he’s not the sort of person who wants to boast about the royal connection.”

The manufacturer, James Purdey, and Sons is a prestigious British gun and rifle maker established in 1814 in London.

Conservationist Jane Goodall went on record weeks ago, saying that she thought Harry would drop his hobby for his wife. Speaking to the Radio Times last week she reiterated that sentiment saying, of Harry and his brother William, “They hunt and shoot. But I think Harry will stop because Meghan doesn’t like hunting.”

This was not the first time speculation has circulated about Harry and his hobby. Back in 2018, the couple celebrated their first Christmas together, and it was rumored that Harry would not take part in the traditional Boxing Day hunt.

Harry has given up much since his introduction to Meghan. According to friends, he already misses the “camaraderie” of the military.

In a stunning move, Harry was stripped of his military appointments as of March 31, aka Megxit, a move he initiated which involved his abdication of being a senior royal so that he and his wife could ditch their royal duties and live in America.

Sadly, this meant Harry gave up roles including Honorary Air Commandant of RAF Honington and Captain-General of the Royal Marines.

But he has gained a new role: Mr. Meghan Markle!

The Bold And The Beautiful Spoilers: Ashley Jones Shares Her Memories Of Cloris Leachman

General Hospital Spoilers: New Clues About Brando Corbin’s Identity – What Is He Hiding?