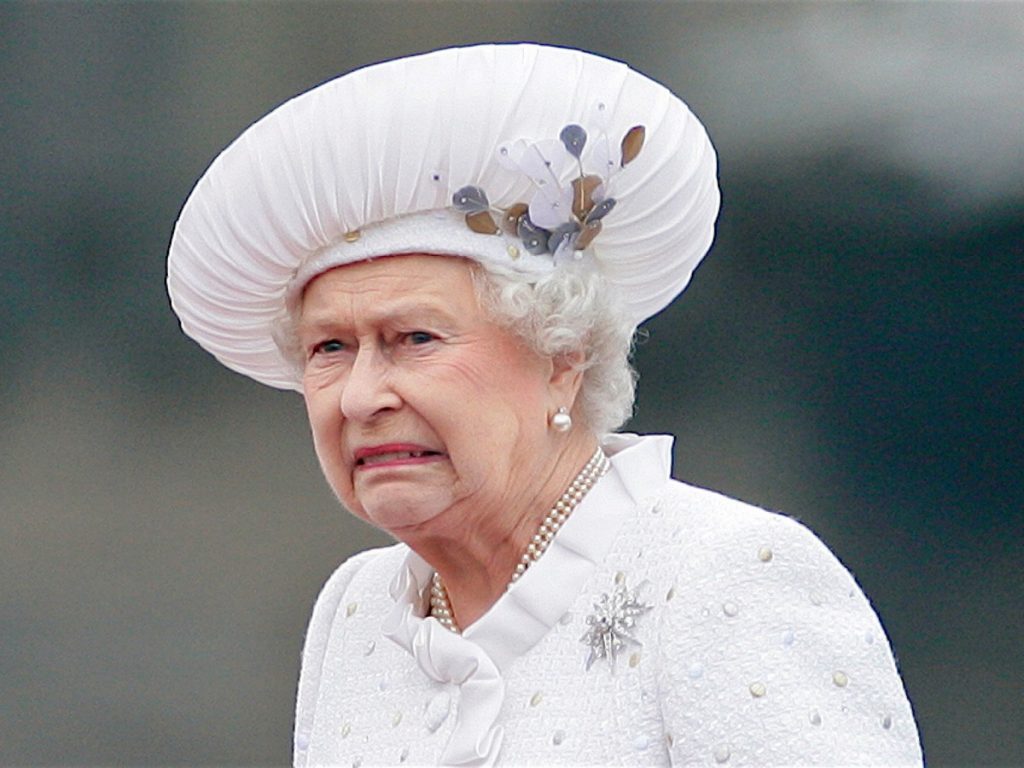 Queen Elizabeth is not taking any chances with the Covid-19 outbreak that has put most of the world on lockdown. It was announced today that as a precautionary measure, the 93-year-old Queen will be relocating to Windsor Castle amid coronavirus fears.

On Tuesday, it was reported that the number of confirmed coronavirus cases in the UK has reached 1,950 – which was up a staggering 407 in less than 24 hours. Over 50,000 people have been tested for the coronavirus in the United Kingdom, with over 48,000 testing negative.

Prince Harry Having Second Thoughts About Megxit? Anxious About Queen And Prince Charles And Coronavirus

With the numbers rising every day, it’s safe to say that Queen Elizabeth and the rest of the royal family are not taking their chances. It’s been reported that the Queen has cleared her schedule from any upcoming royal engagements and public appearances and the other senior royals – including Prince Charles, Camilla Parker-Bowles, Prince William and Kate Middleton will all be staying indoors and practicing social distancing for the coming weeks.

“As a sensible precaution and for practical reasons in the current circumstances, a number of changes are being made to The Queen’s diary,” read the official statement. “Audiences due to take place this week at Buckingham Palace will go ahead as planned. These include receiving the Prime Minister, the Commanding Officer of HMS QUEEN ELIZABETH and the Bishop of Hereford. Future Audiences will be reviewed on an ongoing basis, in line with the appropriate advice.”

The announcement was made after it was reported that Queen Elizabeth would be self-isolating to Windsor Castle one week earlier than she initially planned for her annual Easter holiday. However, it is now being said that the Queen will remain at Windsor beyond the Easter period.

So far Buckingham Palace has not made any comments about the coronavirus or what precautionary measures are being taken to make sure that the staff remains safe at all times. Prince Harry and Meghan Markle, meanwhile, are reportedly self-isolating themselves in their multi-million dollar Vancouver Island mansion with their 10-month-old son, Archie Harrison. Just like the rest of the world, everyone will just have to wait and see what will happen next.