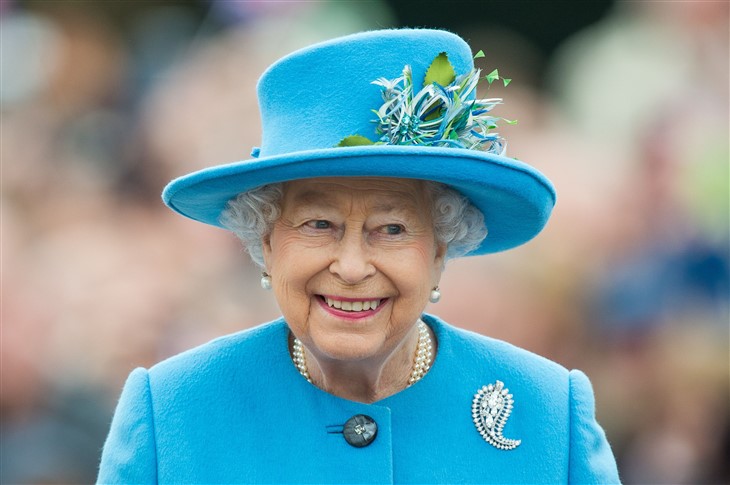 Indeed, according to Business Insider, Meghan’s wedding to Prince Harry cost “in excess of $45.8 million (£32 million), according to Bride Book’s estimation.” How many other women can claim that Queen Elizabeth, the Queen of all Great Britain, spent over 1,000 times the cost of an average wedding on them? Then, following the wedding, Queen Elizabeth reportedly assigned Meghan Markle one of her own personal aides to “escort” Meghan when she first began her royal duties.

Meghan also received privileges and gifts from Queen Elizabeth that apparently wasn’t the norm for others who have been brought into the Royal family. For example, some suggest that Meghan had an open invitation for tea with Queen Elizabeth. Meghan also got a ticket to ride on the Royal Train, and let’s not forget the huge real estate portfolio that Queen Elizabeth bestowed on the Duke and Duchess of Sussex that’s worth at least £4.9 Million. (That’s $6.03 Millon U.S. dollars.)

Then too, Queen Elizabeth praised Meghan Markle up one side and down the other during public appearances and even sent Meghan and Harry off on two magnificent world tours (again at British taxpayer expense).

Then Prince Harry and Meghan threw it all right back in Queen Elizabeth’s face, figuratively speaking of course.

By now, the entire world is aware of the process that has become known as “Megxit.” Prince Harry and Meghan chose to step back from their royal duties and quit The Firm. Ostensibly, this was so that Meghan and Harry could raise their own small family privately, away from the limelight that surrounds the lives of the British Royal family.

In reality, however, some are now arguing that Harry and Meghan saw the opportunity to push the Royal family as a whole off into a dusty old corner of public opinion. By leaving Buckingham Palace behind and causing the Royal family to be viewed as stuck in the mud, passé’, and even racist in nature, Prince Harry and Meghan could cast themselves as the “new and improved, independent, and enlightened” Royals.

Indeed, Queen Elizabeth thought of this very thing herself, reportedly remarking in a fury that Harry and Meghan couldn’t be allowed to get away with their very apparent attempts to brand themselves in any and all media. According to Queen Elizabeth, if Harry and Meghan were successful in their efforts, “the monarchy as we know it will cease to exist and a new ‘celebritized Royal Family’” would take over.

As it stands, Prince Harry and Meghan Markle are making huge gains in America’s media at the moment. The Duke and Duchess of Sussex have just signed with the New York-based Harry Walker agency, which books celebrity speakers at events worldwide. Meghan and Harry will finally have their own income at a rate of at least $1 Million per speaking engagement. Harry will no longer need to draw on monies from Prince Charles’s estate.

Moreover, Meghan has been seen in a major new political light as she’s jumped on the Black Lives Matter bandwagon, the #StopHateforProfit boycott of Facebook advertising, and more. Some believe that Meghan would have nowhere near the bully pulpit she now enjoys were it not for the fame and notoriety being married to Prince Harry brings her.

Be that as it may, the issue here is that many see Meghan Markle as someone who turned up her nose at life as a British Royal, and yet someone who is attempting to hold on to the image, prestige, and influence the Royal brand brings with it. Meghan appears thankless and ungrateful.

Indeed, this is why some believe Meghan’s entire person revolves around a desperate need for more … without the responsibility … and all of her efforts appear grasping.

General Hospital JaSam Spoilers: How Would Sam And Jason’s Life Be If Baby Lila Had Lived?