Prince William Thinks Coronavirus Is An Opportunity To End Homelessness 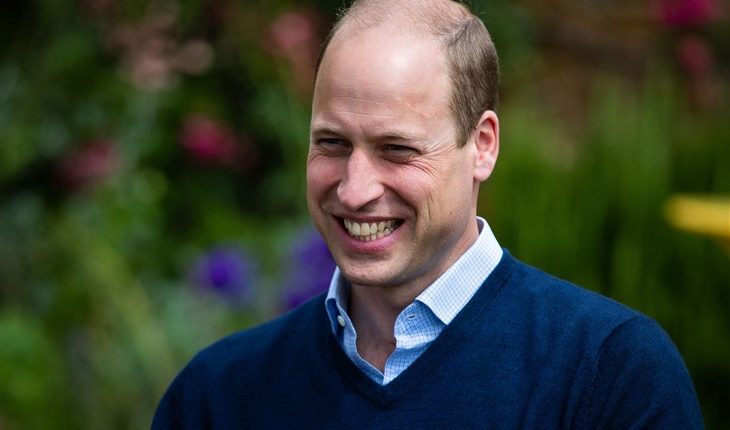 Today Prince William visited a drop-in day center for Peterborough’s homeless community and he told the staff there that because of Covid-19 the country will, “never have a better chance,” to tackle the issue of homelessness.

He added that society would need to be brave and bold if it is to grab the opportunity to rehouse people on a permanent basis.

“You’ll never have a better chance nationally to crack homelessness and do something properly,” he said. As the virus spread, the government debuted the Everyone In a campaign in March. The initiative made it a priority to help the homeless find a safe lodging where they could self-isolate if necessary.

William’s interest in the homelessness problem is thought to have been a result of his mother Diana, Princess of Wales, taking him to meet homeless individuals in his childhood.

Fifteen-year ago he became the patron of Centrepoint and last year he became the royal patron of The Passage. On Thursday William spoke to some of the center’s clients saying, “I’m really hoping, I mean this pandemic has been truly horrendous for everyone, I’m really hoping that the slivers of positivity and the slivers of goodness that might come out of this area in the homelessness side of things.”

At the end of last month, the government committed a large sum on money to prevent thousands of homeless people from returning to the street when charities warned they needed more funds to keep then in hotels.

During his visit, William also met with members of Peterborough’s Safer off the Streets partnership. This group is comprised of voluntary, faith, community, and public organizations that are working together to solve homelessness.

William told the partnership that he understands that New York is buying hotels to house the homeless due to decreased tourist demand and seemed to indicate that the UK could do the same.

Meghan Markle Sounded Like She Was Stumping For Political Office At A Girl’s Development Convention https://t.co/vz30bh6tTJ pic.twitter.com/Lm2YaHsUvw

William had the chance to meet with Gary Griffiths who lived in his truck for six weeks prior to the coronavirus lockdown. He has now been rehomed through the program. The lead roofer helped with restoration work on Windsor Castle after the 1992 fire.

In a bit of banter, he asked William, “Excuse me Sir, have you lost weight?” A cheerful William replied, “I’m worried now where you’re looking at, do I look like I’ve lost weight? Around the jowls may be, have a lost a bit a weight up here, around the chin? Maybe lockdown hasn’t been quite so (bad).”