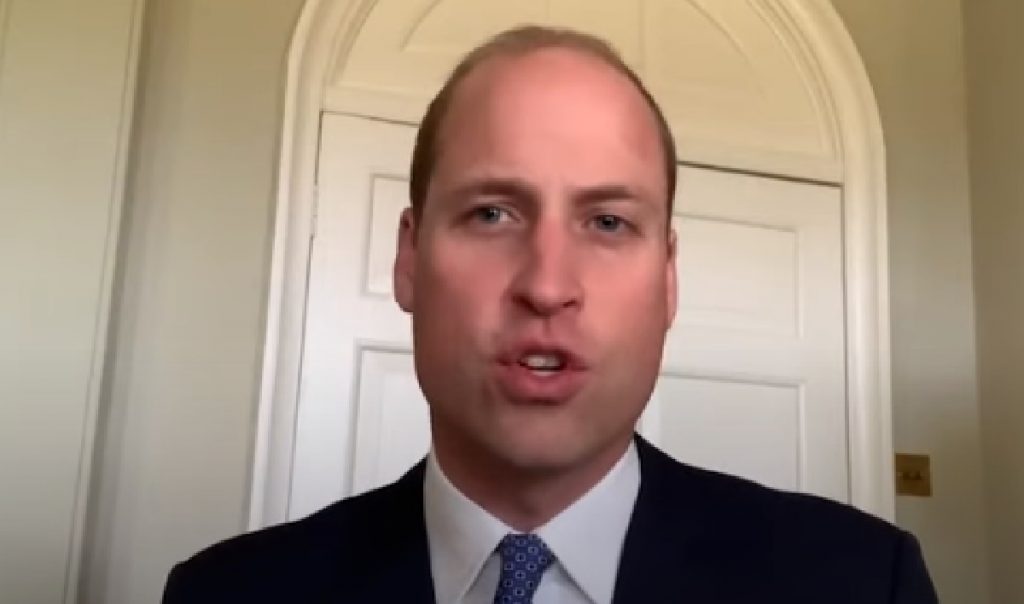 Prince William is a lucky man—he loves his in-laws and the feeling is mutual. Why then, might his dad Prince Charles, be bent out of shape over their close bond?

It may have to do with a single word, one that signifies much within the parent-child relationship. According to one royal expert, Prince Charles is a tad sensitive about William’s affectionate name for Kate’s father.

William and his Middleton in-laws get along famously

In 2011 Katie Nicholl wrote in Vanity Fair about William’s relationship with the Middleton family stating, “William adores them. He affectionately calls Kate’s father ‘Mike’ and on occasion ‘Dad,’ even though it is said to prickle Prince Charles.”

Is it understandable that a father would bristle when his kid calls another man dad? Maybe. Perhaps it depends on the strength and quality of his relationship to his son, and it might have something to do with the context in which it’s said.

I know many people who call their in-laws mom or dad out of respect for their role in the family, and it’s usually said with affection.

So, could Charles be jealous or insecure? Maybe it’s best we leave it to the psychologists to figure out why William calling his father-in-law ‘dad’ gets under Charles’ skin!

Then there’s the contention made in the documentary, “William & Kate: the Journey,” that Charles has made noises about the Middleton’s hogging all the time with the grandkids, to his exclusion.

After the birth of Prince George in 2013 Kate’s parents moved in with the couple for a few months to help Kate after becoming a mom for the first time.

Royal editor Ashley Pearson noted that, “Prince Charles and Camilla have been less involved. It has been a matter of some controversy.”

“There were quite a few royal reports from insiders saying that Charles was unhappy and felt he was being shut out a bit in the life of Prince George. Carole Middleton and her husband Michael had kind of taken over and usurped his position within the family.”

“He wants the world to know that he’s very keen to be a part of George’s life, despite the fact that he isn’t as involved in the day-to-day lives of the children.”

Just recently however, Charles shared a beautiful picture of himself with youngest grandson Prince Louis, so maybe things are turning around?