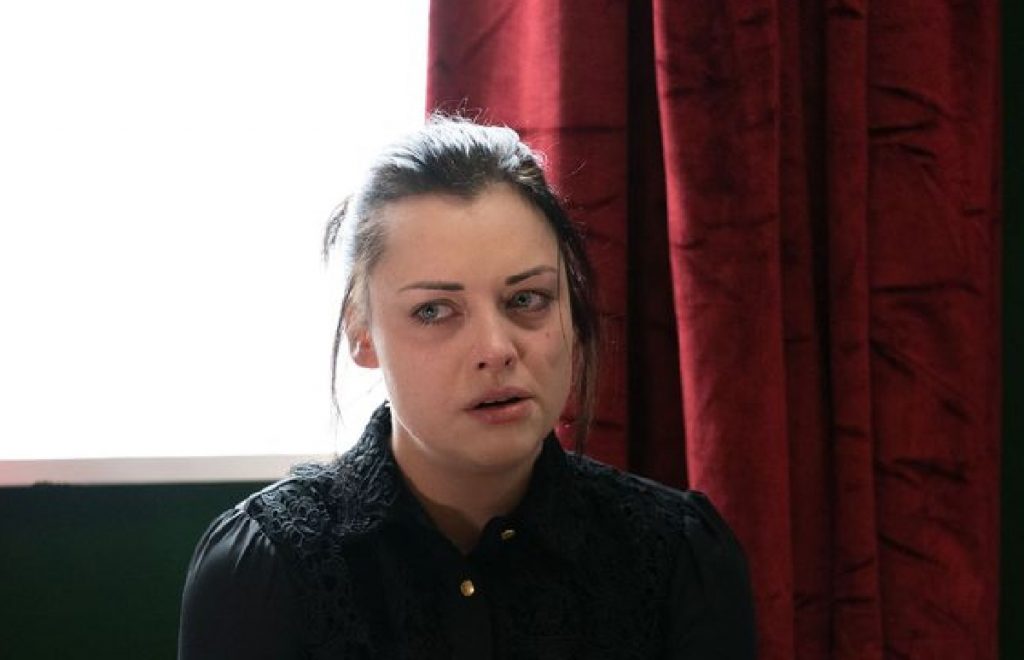 EastEnders spoilers for next week of June 8 reveal there will be a cheating accusation that leads to a horror showdown. Also, fans should expect Whitney Dean (Shona McGarty) to make a big mistake, two men make emotional speeches, and there is concern over The Vic sale. Plus, what does the future hold for Phil Mitchell (Steve McFadden) and Sharon Watts (Letitia Dean)?

Chantelle Atkins (Jessica Plummer) needs to borrow the car so she can pick up computers for Kheerat Panesar (Jaz Deol). However, Gray Atkins (Toby-Alexander Smith) isn’t happy with that and suspects that she is up to something else. So, he ends up installing a tracking device on the car.

Not only does the log show that the car has been to various locations, but it reveals when Ben Mitchell (Max Bowden) took the car from the garage. But Gray assumes that it was Chantelle and he accuses her of having an affair. It is teased that it will lead to a “horror showdown.”

Eastenders spoilers from Digital Spy reveal that Gray finds Whitney on the street. She seems disoriented as her mind is consumed by the night Leo King (formerly Tom Wells) died. He gets her to talk to him about the case back at his house.

As the conversation continues, Gray begins to ask Whitney about her past relationships. This is because her previous romances might be brought up during the trial.

Later, Gray tries to help Whitney put together exactly what happened the night of Leo’s murder. Then, she tries to kiss her lawyer — a married man who is secretly abusing his wife.

Expect two men to make emotional speeches. First, there will be Ian Beale (Adam Woodyatt) who is arranging Dennis Mitchell’s (formerly Bleu Landau) memorial. Then, Phil shows up at the end and decides to make his own emotional speech.

During the week of June 8, Eastender spoilers also reveal that there is tension building between Phil and Sharon. It’s not clear what will happen with these two. Fans are positive that Sharon will regret choosing Phil over her baby boy. But there still might be time for her to change her mind.

Meanwhile, Keegan Butcher-Baker (Zack Morris) and Tiffany Butcher-Baker (Maisie Smith) meet to talk about their future. However, do they even have one anymore?