Prince Charles Longtime Wish Has Come True Thanks to the Recent Royal Scandals, According to His Old Friend 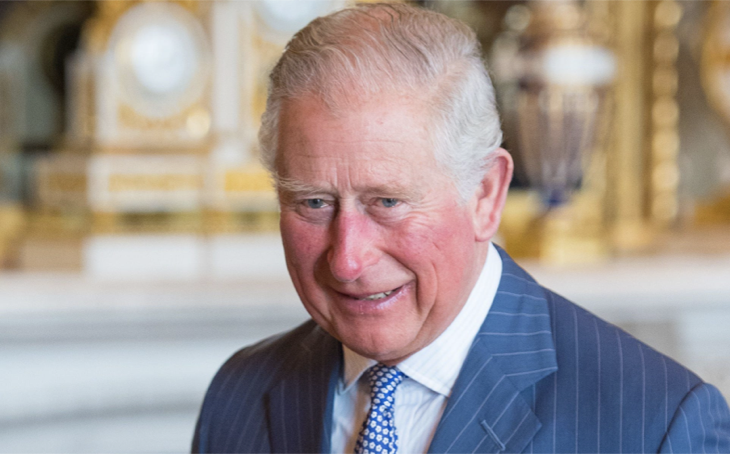 Could Prince Charles actually be happy about the scandal-plagued time his family has recently endured? It ranks right up there if not surpasses the 1992 annus horribilis as announced by none other than the queen herself.

The phrase is Latin and means horrible year. Back in the day, she said in a speech, “1992 is not a year on which I shall look back with undiluted pleasure.”

What went wrong? Only the end of three royal marriages, an extensive fire in Windsor Castle and a toe-sucking scandal with Sarah Ferguson, Duchess of York, Prince Andrew’s then-wife.

Was 1992 worse than the recent past for the royal family?

All in all, 1992 was a bad year, but could events of the recent past eclipse that year, and if so why in the world would Prince Charles, heir to the throne be happy about it?

In her Christmas message, the queen said 2019 was, “quite bumpy.” Which is not anywhere near as calamitous as resorting to Latin in order to speak one’s mind.

Prince Harry & Meghan Desperate To Be In LA With Celebs, Now They Cry About The Paparazzi https://t.co/dFlGHyc8x0 pic.twitter.com/ucvM8fGKPB

First, there was Brexit then there was Megxit, not to mention Prince Andrew and his unresolved scandal involving the late pedophile Jeffrey Epstein. Oy vey.

Later Andrew and Sarah were accused of not paying a real estate bill, and Harry and Meghan were accused in the court of public opinion of being callous freeloading whiners.

So why would Charles be so gleeful about the royal attrition?

Still, according to one royal family source, at least one member of The Firm isn’t completely incensed about the bumpy year.

Lady Glenconner is a former lady-in-waiting to Princess Margaret and she asserts that all of the bumps have combined to make one of Charles’ most ardent dreams come true.

And what would that be, I hesitate to ask?

According to the Daily Mail, she informed Tatler magazine, “Prince Charles has always wanted to make the Royal Family ‘slimmer.’ Now he’s got it in spades! There are hardly any of them left!”

Oh my, such glee, if true, is most unbecoming when it’s at the expense of one’s own family isn’t it?

Then again, Charles might have the best of both worlds—a slimmed-down monarchy without having to lift a finger or chop off a head. We, as he, shall see!