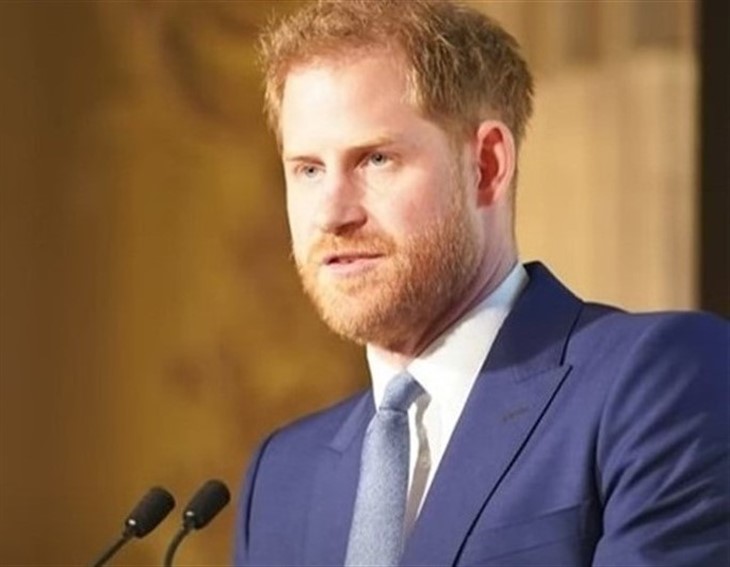 Royal family news reveals Prince Harry’s about to be royally spanked for all the world to see if rumors of his being summoned back to the palace are true. Harry has been acting a fool everywhere he goes for months, and his grandma-boss is said to be livid over his embarrassing conduct which reflects poorly on the monarchy.

In light of his bad behavior comes word from The Sun that, “Palace staff is told to prepare for Prince Harry’s return to the UK within weeks,” and he could “face a telling off from the Queen. Meghan Markle’s name wasn’t in the conversation apparently.

Palace Staff Have Reportedly Been Told To Have Frogmore Cottage Ready For The Imminent Return Of, Prince Harry

Harry’s antics took the palace’s embarrassment to a whole new, possibly criminal, level on Friday when a US congressman publicized a letter he wrote to the Queen claiming that Harry and Meghan are interfering in American politics, specifically the November Presidential election.

Congressman Jason Smith of Missouri has demanded that the Queen rip away Meghan and Harry’s royal titles for “interfering” in the upcoming American election, saying that they are using them to sway voters. Both have been lecturing the public about voting and Harry pleaded for people to, “reject hate speech,” at the same time his wife declared the upcoming election the, “most important election of our lifetime.”

Their thinly veiled speeches have been widely perceived to be both an endorsement of candidate Joe Biden and virulently anti-Donald Trump. Their vote mongering has occurred as the polls are open and people are already casting votes.

Prince Harry Has Finally Stepped Over The Line With His Election Talk?

Royal experts have warned that Harry has, “burnt significant bridges beyond repair,” after his nervy talk about the American election and outrageous self-divorce from the monarchy.

According to royal watcher Peggy Junor, “Right now, that doesn’t seem to bother them. And I can’t see Meghan ever wanting a way back. What she discovered in her brief spell as a working member, is the British royal family is no place for someone with political ambition.”

A source told The Sun of Harry’s summoning back to face the music, “They are told that it could be within weeks but Meghan’s name was not mentioned. There are all sorts of issues to speak about — not only his political statements but also his visa situation in the US.”