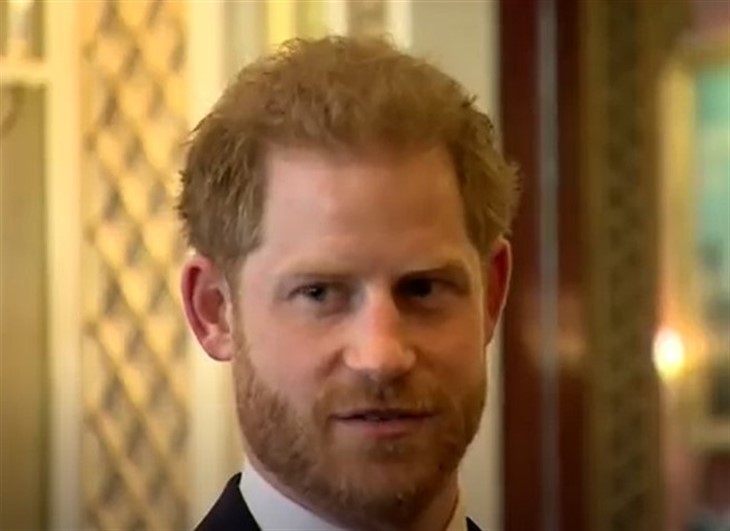 British royal family news teases that back in the day Prince Harry had a fun sense of humor, way before Meghan Markle got ahold of him and changed his wardrobe, made him Hollywood Harry as well as changing his attitude. In fact, Harry’s love of lighthearted mischief earned him a reputation as the loveable goofball of the family.

Author Bryan Kozlowski has written, Long Live the Queen! 13 Rules for Living from Britain’s Longest Reigning Monarch, and in it, he reveals one of Harry’s more hilarious pranks, this one played on his grandmother, Her Majesty Queen Elizabeth.

Prince Harry Pranked The Queen By Switching Up her voicemail prompt

It’s true boys and girls, Prince Harry was once known for his amazing sense of humor, not his preachy hostage videos, and not for interfering in the US Presidential elections. That was before he launched a travel site that called for responsible travel yet flew about in private jets and before he snubbed his family and his country in a most humiliating and public manner.

For those needing proof of such an audacious claim, Bryan Kozlowski provides just that. According to him, the Queen once asked her grandkids for help learning how to text.

Then irrepressible Harry snuck off with her personal cellphone and got up to some mischief.

Kozlowski says that Harry got the bright idea to record a new voicemail greeting for his grandmother. It was: “Hey, wassup? This is Liz!”

But the merry prankster didn’t stop there. He continued to elaborate, “Sorry I’m away from the throne. For a hotline to Philip, press one; for Charles, press two; for the corgis, press three.”

There’s no word on how many times the hilarious message was played before the Queen finally found out her phone had been hijacked.

But those were different times and seem so far away now that Harry himself is a continent away from his family and the life he used to live. This year saw him throw down Megxit and turn his back on all that he knew for a life with Meghan Markle in California. Since then he’s become more like a grumpy old man telling kids to get off his lawn than anything resembling his former light-hearted self.

But he got what he wanted, “financial freedom.” One wonders if making dour, preachy videos is as fun for Harry as recording silly voicemail greetings—or if he even remembers those days.