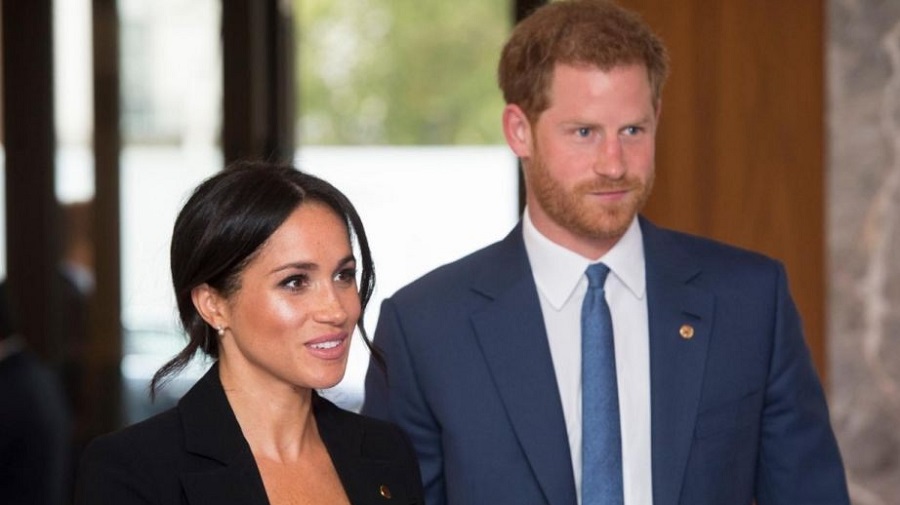 After the colossal spectacle and epic fallout that is Megxit, does it really matter who was the mastermind?   According to one insider now speaking ahead of Prince Harry and Meghan Markle’s new book launch, it does, sniffle-sniffle, matter very much!

Since that spectacular day that Heghan first told the world they were leaving the UK and didn’t much like his family’s way of life, the media has speculated that it was Meghan who was behind the stunt.

Not so fast, says one aggrieved source who claims that it was really Harry all along who came up with the notion that royal life wasn’t for him.

In fact, the insinuation that Meghan was to blame for the move “angered” Harry, says the source.  According to one royal expert Harry thought up Megxit.  Thus, says the insider, it is incorrect to call their drastic ditching of The Firm, Megxit. Why does this matter, since they did exit, and Meg was a part of it?

It matters because it sheds an undesirable light on Meghan, apparently. Not that she isn’t capable of doing that on her own.

It was in January that these two announced their delightful plan to take a step back from royal duties. Of course, four months later we know exactly what this meant—not so much a step back as a giant leap forward into California and celebrity-luxe life.  Such a move had never been executed with such calculation and publicity.

Following the announcement of Megxit, Prince Harry tried to explain

Harry explained his enlightenment this way: “The decision that I have made for my wife and I to step back is not one I made lightly. It was so many months of talks after so many years of challenges. And I know I haven’t always gotten it right, but as far as this goes, there really was no other option.”

Thankfully their upcoming tell-all, Finding Freedom, should shed light on Megxit. The source said, “That word ‘Megxit’ in particular has always angered Prince Harry. It gives the impression that the decision to walk away from the royal family was Meghan’s.”

Related: Kate Middleton to the Rescue! The Duchess Goes to Bat for Harry

“The reality is Harry drove that decision. The book will make that clear and explain why it had to happen. The truth is Harry had been unhappy for a long, long time. He wanted to move in the direction that they did and had been considering it for more than a year.”

“Meghan supported Harry’s decision. But there was more than one occasion where she asked him if he was certain it was what he wanted. And she always made it clear she would support him in whatever he did.”