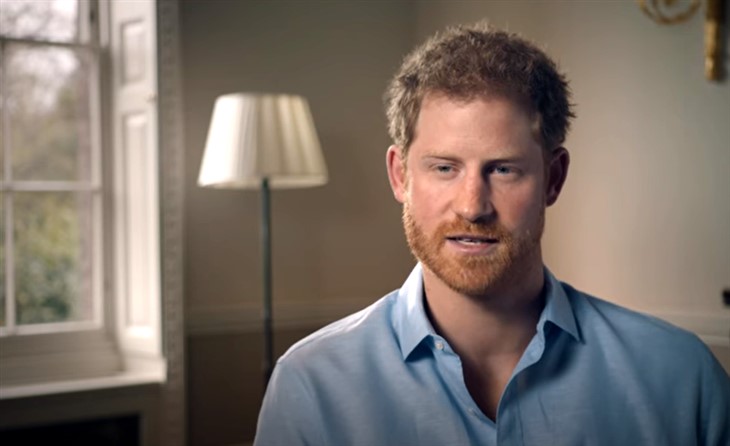 A picture is worth a thousand words, but a missing one could have resulted in a huge loss to the monarchy. In Finding Freedom, the salacious bio of Prince Harry and Meghan Markle, it is claimed the absence of their photo on the queen’s table played a huge part in Megxit. Really.

When Her Majesty delivered her annual Christmas Speech message from Buckingham Palace, she had four family photos on her desk. Harry and Megs were not in any of them and that was enough to make them reconsider their loyalty to his family apparently.

Harry Needed His Photo On The Queen’s Desk To Feel Loved?

Even before this the couple reportedly felt sidelined, believing that Kate Middleton, Prince Charles, and Prince William were given priority treatment. In other words, snowflake Harry struggled with the concept that because each of these three will ascend the throne, they are different from him.

Even before Megxit the tension was building apparently. So when the queen gave her address and the photos of the Cambridge family, Prince Philip, Charles, Camilla, and the Queen’s father were on her desk, and Harry’s wasn’t, he couldn’t handle it.

According to royal expert Russell Myers, “The lack of a photograph of them during the Queen’s Christmas speech obviously had an effect on them … They felt it was a slight, they felt put out.”

“Harry felt as though he and Meghan had long been sidelined by the institution and were not a fundamental part of its future.”

“One didn’t have to look further than the family photos displayed during the Queen’s Speech on Christmas Day.”

Even when palace sources stated that the photos represented the direct line of succession, Harry and Meghan turned a deaf ear. According to Myers, this snub meant, “another sign that they needed to consider their own path.”

Prince William Praises Fatherhood For Giving Him A Sense Of Purposehttps://t.co/cOSHqlQWcH

Did Harry Really Feel Snubbed Because The Queen Didn’t Have His Picture On A Table?

Royal expert Katie Nicholl stated that the couple was not snubbed however, rather the pictures reflected the monarchy.

According to her, “What I think was trying to demonstrate in that message was the future of the Monarchy, the future heirs and the future sovereigns. Harry and Harry’s son are not there. They don’t have that place on the table.”

The logic is crystal clear and the fact that Harry can’t see that could be taken as a troubling sign of his inability to the sperate fact from fiction. Yet, mere weeks after the speech aired, Meghan and Harry stunned his family by quitting as senior royals.