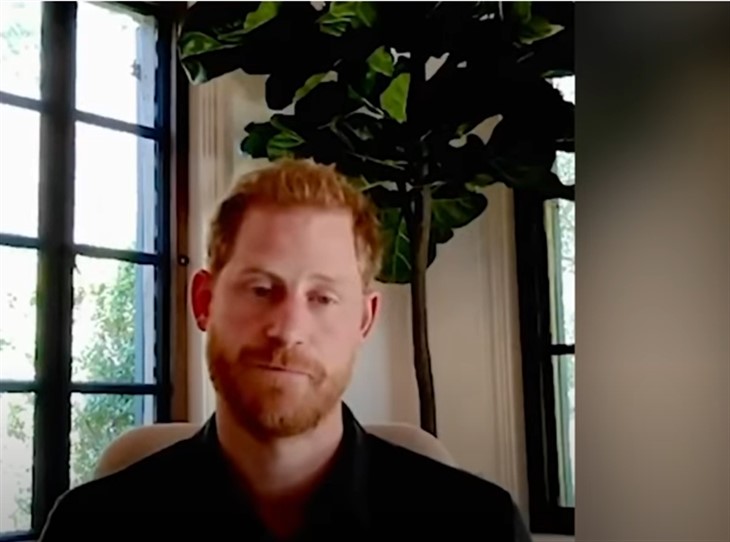 Did the unhappy childhood of Prince Harry’s mother play a part in Megxit? Royal watcher Peggy Junor writes just that in an article in The Mirror.

She claims that Harry was able to so easily and swiftly divorce himself from his royal family, “without thinking it through,” because he was raised in the unhappy cauldron of a failed marriage and his mother herself was molded by a failed marriage.

Junor argues that a paucity of domestic happiness left Harry with, “little understanding of what a happy family looks like.”

Did Princess Diana’s Parents’ Split Leave A Lasting Effect On Her And By Extension Harry?

Diana grew up feeling “unloved” after her mother left the family when she was six. Compounding the issue of a lack of a happy family foundation, according to Junor, Meghan Markle’s family was equally unstable and she is, “more complicated than she looks.”

“I think there is an element of history repeating itself,” she said when alluding to what was behind Harry and Meghan pushing his family away and turning their backs on them. In March Megxit was signed, sealed, and delivered and the Markle’s haven’t been back to the UK since.

Junor notes that Meghan also came from a broken home and her mother seems to be the only person she is close to. Today anyway.

As Junor remarks, mom Doria was on a different continent while Meghan stewed in the UK among her husband’s illustrious family. When Meghan became unhappy, Junor claims, “impulsive” Harry jumped through hoops and acted rashly to make her happy again, “without thinking it through or discussing it with the family.”

As Junor notes, “What Charles didn’t know was that Diana had been badly traumatized by her parents’ ugly divorce. Her mother had left home when she was six and, to her mother’s great distress, custody of Diana and her siblings granted to their father.”

“Diana grew up feeling unloved. Those terrible feelings blighted the rest of her life and were a significant factor in the break-up of the marriage. William and Harry, therefore, grew up with little understanding of what a happy family looks like.”

Is Harry’s reported unfamiliarity with happy family life the reason Megxit was hatched and foisted upon an innocent family and country? It’s an intriguing notion, to say the least.