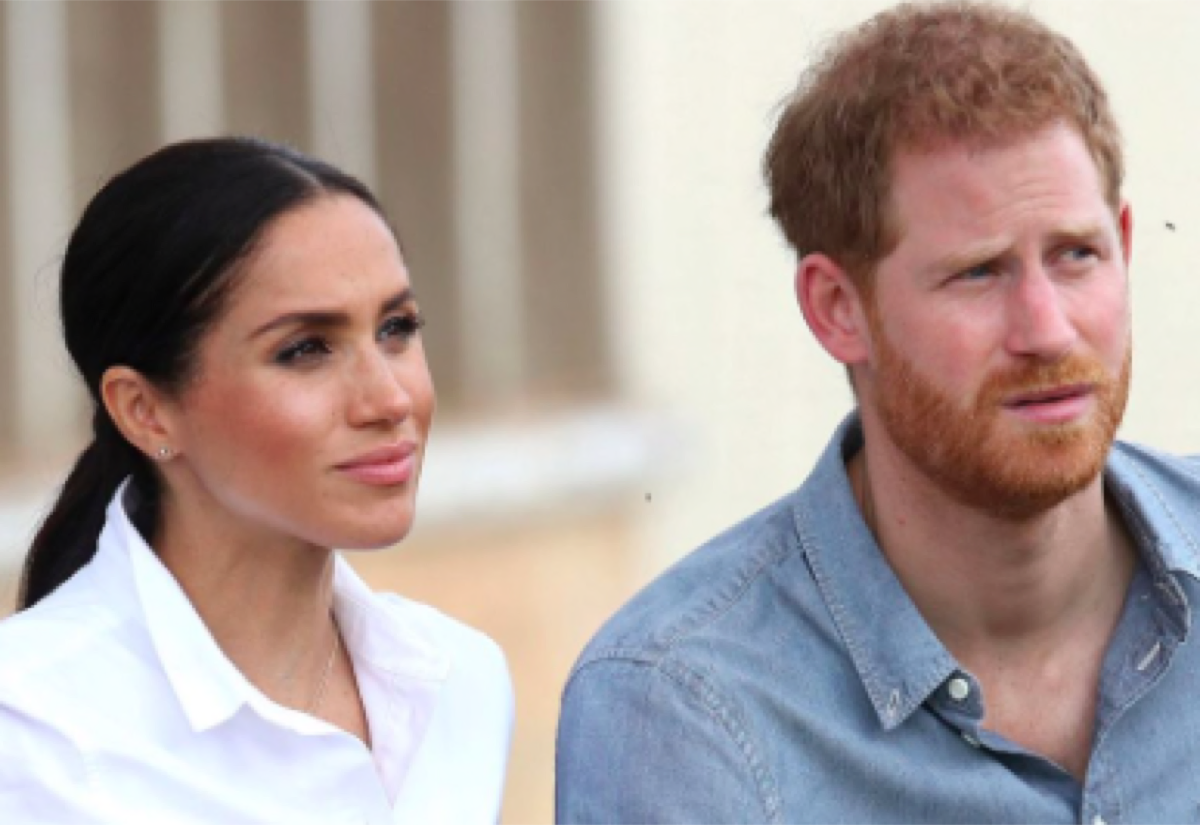 British Royal News suggests that Prince Harry and Meghan Markle were left absolutely crushed over the treatment they received following their decision to step down as full-time members of the royal family. While the Duke and Duchess of Sussex were hoping to become part-time royals, Queen Elizabeth made it clear that when it comes to the firm, you are either in or you are out – there’s no in-between. With that said, royal experts say that the couple’s exit from the British royal family was ‘unnecessarily cruel.’ Here’s what you need to know.

According to Page Six, royal expert Omid Scobie, who has been covering the British royal family for many years, says that Prince Harry and Meghan Markle are hurting behind the scenes. In fact, it might be Harry who is hurting the most as he is not only leaving his family behind to start a new life in Canada but everything that he has ever known in his own life, too.

One of the reasons why this entire experience has been particularly hurtful is because apparently no one in the royal family stood up for Prince Harry and Meghan Markle during what Scobie calls “their darkest time.” Harry was also left crushed at having to give up his military honors. The Prince served in the British Army for 10 years and completed two tours in Afghanistan.

Scobie says, “To say they were crushed is an understatement. It’s a decision that the couple still feel wasn’t necessary, but also wasn’t a surprise, given the lack of support they received as they were relentlessly attacked by sections of the British press with almost daily mistruths and hateful commentary.

While recent tabloid coverage has made it seem like the Sussexes’ half-in-half-out bid was about wanting it all, the reality was a couple who were left with no other choice but to create their own change after being left to fend for themselves against impossible circumstances — even during her pregnancy.”

Prince Harry and Meghan Markle recently completed their last round of engagements and public appearances as working members of the royal family. While it’s been reported that Meghan Markle is already back in Canada, Harry has decided to stay behind in the U.K. for a few extra days.