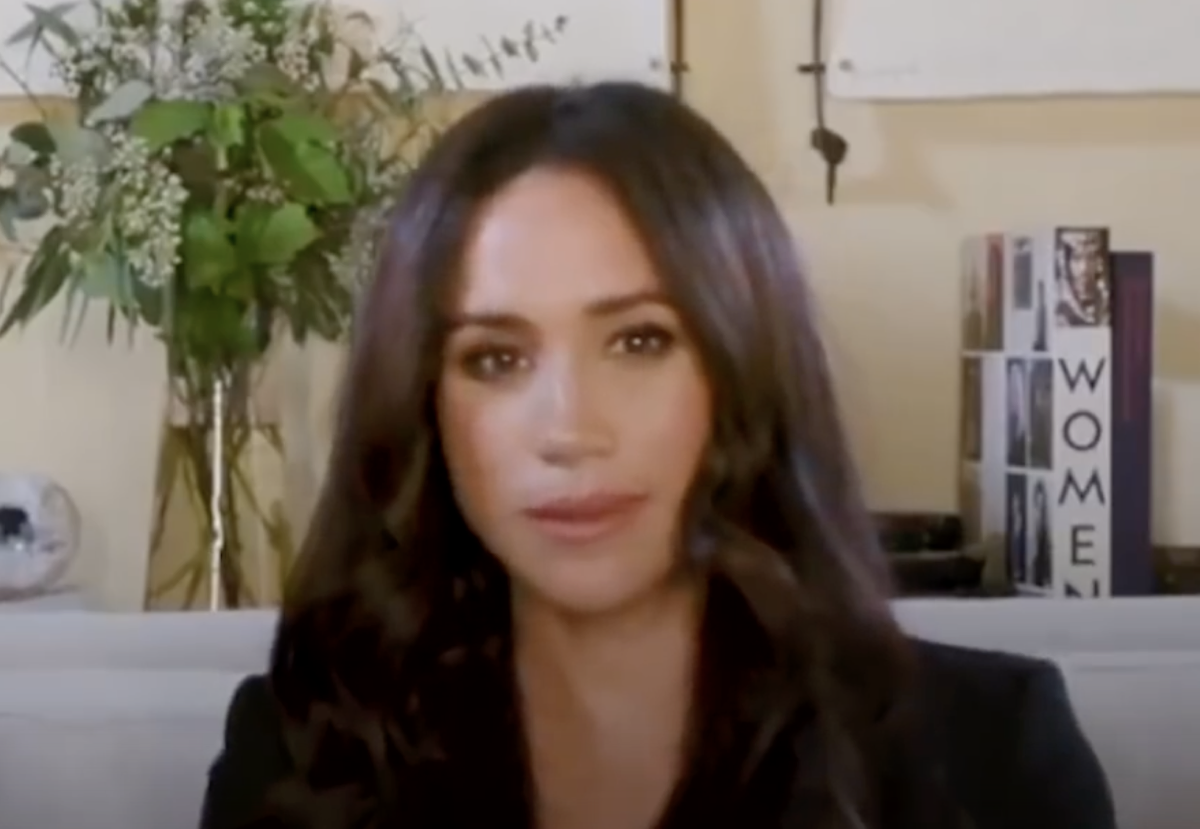 Royal Family news reveals while a lot of royal fans and critics would definitely think or say otherwise, Hollywood actress Emma Corrin believes that Meghan Markle Duchess of Sussex might already be the next Princess Diana. In fact, the British actress, who plays the Princess of Wales on the fourth season of The Crown, believes that history might already be repeating itself, as she thinks that both Meghan and Diana have a lot in common, especially when it comes to the media. Here’s what she has to say.

In a new interview with Town and Country, Emma says that both Princess Diana and Prince Harry’s wife have dealt with the same nastiness from the British press and maybe even from within the royal family. As many royal fans know, Princess Diana cut the cord on her marriage to Prince Charles in the early nineties in order to carve out a new life of her own.

Meghan Markle, with her husband Prince Harry by her side, did almost the same thing she too pulled the plug on her working relationship with the royal family earlier this year. Both the Duke and Duchess of Sussex have also cited the nasty attacks from the British press as one of the reasons why they decided to pack their bags and leave London for a more peaceful life in Meghan’s native Los Angeles.

Emma puts it this way, “You just want to shake these tabloids and say, can’t you see history repeating itself? The coldness, the traditions, and the expectations of behavior… I don’t think [Diana] expected that. I think she expected to join a family.”

Prince Harry spoke out about the “ruthless” treatment that he and Meghan Markle received by the press during their first year of marriage back in October of 2019. He implied at the time that the only thing he and Meghan could do was stand up to the press and their behavior “because it destroys people and destroys lives.”

The Bold and the Beautiful Spoilers Next Week: Quinn Banished From Forrester Estate! Dumped and Homeless