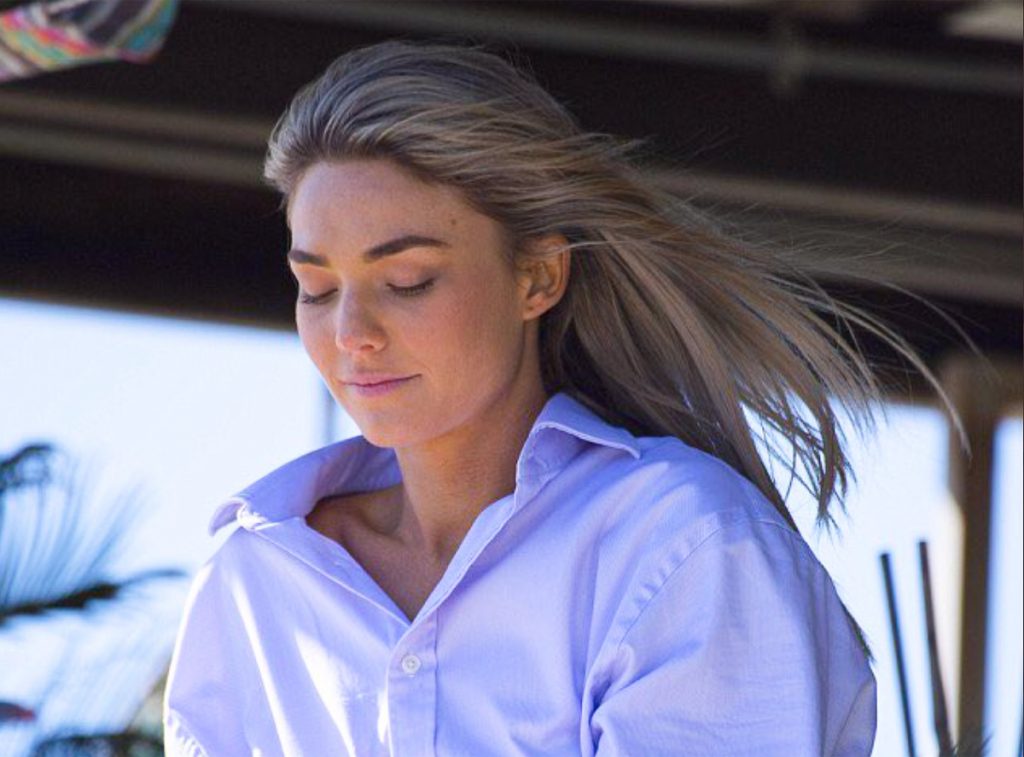 In an interview with TV Week, the actress said, “Jasmine has been weighed down by grief. She misses Robbo and it’s not getting easier.”

“Jasmine started to feel unwell – but having just returned to work, she thinks it’s all just a bit overwhelming. Yet she feels different,” she continued.

“The thought of her being pregnant is comforting because it would mean part of Robbo is always with her. But is she?” she teased.

The soap hinted at the new storyline in a new trailer that gave viewers a first look at what to expect. Jasmine realizes that her period is 47 days late, prompting her to consider the possibility that she’s carrying Robbo’s child.

The character has been showing some signs of early pregnancy. Her loved ones will be keeping a closer eye on her. They’re worried that she’s not taking care of herself. Take for instance, Irene Roberts (Lynne McGranger). She’ll call Jasmine out for not eating properly. Is it because she’s still in mourning? Or is morning sickness?

Jasmine’s pregnancy, if true, will be a huge twist in the character’s story. Viewers know that she and Robbo talked about starting a family before the latter died. At first, Jasmine made it clear that she didn’t want kids. But she eventually changed her mind after helping in taking care of Grace during the time when Tori Morgan (Penny McNamee) was in a coma.

Australian fans witnessed Robbo’s death first back in January while it aired in the UK only this month. Jake Ryan, who played the role of Robbo, filmed his final scenes last year.

“It’s sad to leave but my time was done there. They did such a great storyline with Robbo and there wasn’t much else to do with him. You want to go out on a high while you can,” the actor said after his exit scene was aired.

Emmerdale Spoilers: Jamie Plays With Hearts – Will Jamie Juggle Between Andrea and Belle?