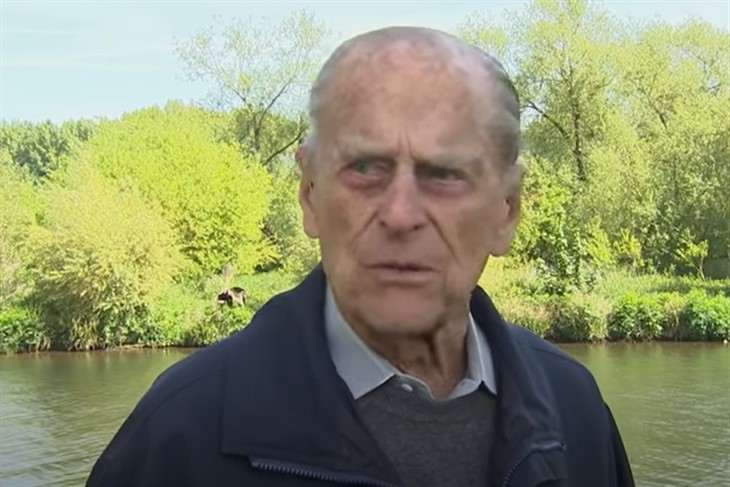 We know what the world thinks of Prince Harry and his wife Meghan Markle’s decision to abandon his family and country for greener (as in grass and lettuce) life in America. That has been the subject of ongoing talk around the world and even Harry and Meghan have a bio that addresses the whole hot tamale.

Back in January, they trumpeted all about their wish for freedom from the shackles of royal life and their desire to become financially independent. In doing so they instantly became the target of amusement, ire, and eye rolls; imagine two of the most privileged people on earth whining about their oppression and lack of opportunity?

Harry And Meghan Shocked Royal Fans Around The World With Megxit

Ironically it was with much pomp and circumstance that they stated their case: “After many months of reflection and internal discussions, we have chosen to make a transition this year is starting to carve out a progressive new role within this institution.

We intend to step back as ‘senior’ members of the Royal Family and work to become financially independent while continuing to fully support Her Majesty The Queen. It is with your encouragement, particularly over the last few years, that we feel prepared to make this adjustment.”

So how does one of the most senior and distinguished royals feel about what can only be called a snub? Understandably, given that Prince Philip has spent his life in public service, Harry’s grandfather is less than impressed with Megxit.

According to royal biographer Ingrid Seward, in her book Philip Revealed, “He has struggled greatly, for example, with what he sees as his grandson Harry’s dereliction of duty, giving up his homeland and everything he cared about for a life of a self-centered celebrity in North America.”

“He has found it hard to understand exactly what it was that made his grandson’s life so unbearable,” a sentiment that is echoed by millions, Philip, rest assured!

This new book is full of such tidbits from a real royal watcher, one who has toiled for years following and reporting on the royal family. The new book, Prince Philip Revealed, is set to drop in days, on October, 1.

It also takes a look at Philip’s relationship with Princess Diana and how it ended in hatred as well as how Philip feels about Prince Andrew’s divorce and scandal.