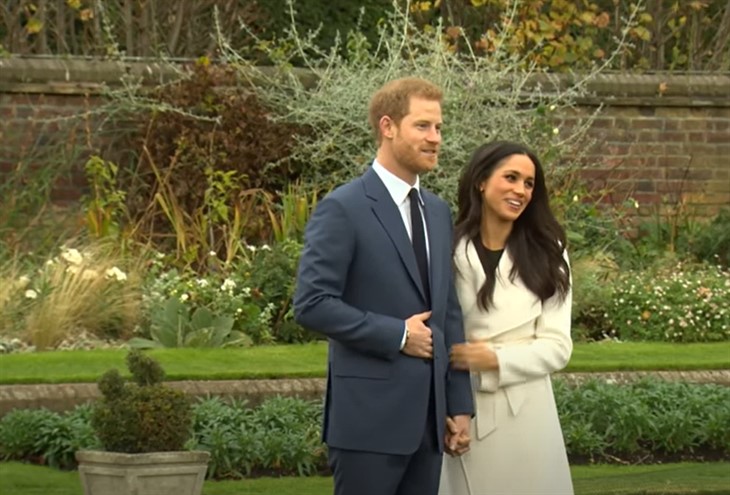 In fact, it wasn’t just the average taxpayer that became furious with Meghan and Prince Harry. Politicians also believed the behavior of Harry and Meghan Markle was bad form. Indeed, members of the British parliament from both left and right-wing parties called the Duke and Duchess of Sussex out over the matter.

Many believe this is what prompted Meghan Markle and Prince Harry to go ahead and repay their debt on Frogmore Cottage in one lump sum following their mega-deal with the American media company, Netflix.

Despite the fact that Prince Harry and Meghan apparently sought to get the debt of Frogmore Cottage off their shoulders, and did so immediately once they were financially capable of doing so, some British commentators remain unimpressed.

For example, Piers Morgan, an English broadcaster, journalist, writer, and television personality isn’t having any of the sugary sweet platitudes Harry and Meghan Markle seem to constantly spew. Following the news that Harry and Meghan had repaid the Frogmore debt, Mr. Morgan took to Twitter where he skewered the Sussexes.

Mr. Morgan Tweeted out, “Great news that Harry & Meghan have repaid the Frogmore Cottage costs out of their Netflix millions & will also no longer be taking Charles’s cash. Now, if they just give up their very commercially beneficial royal Duke & Duchess titles, they can do & say whatever they like…”

Mr. Morgan has been a fierce critic of Meghan Markle and Prince Harry. This has especially been the case following Prince Harry and Meghan’s new Netflix deal, which Mr. Morgan believes was offered to the Sussexes purely based on their relationship to the British Royal Family and not upon any inherent merit of their own.

For example, Mr. Morgan wrote in an op-ed that, “Pulling off a $150 million Hollywood production deal is an amazing achievement when your combined experience of producing anything in Hollywood could be written on the back of a postage stamp.

Their entire joint CV would read something like: ‘Meghan was a suitcase girl on Deal or No Deal and an actress on Suits, a TV show made in Canada. And Harry’s shown some real thespian promise with his hostage video performances on camera during a lockdown.”

While Piers Morgan obviously sees Prince Harry and Meghan Markle as unduly privileged individuals who don’t deserve the wealth that is being dumped down upon them by obviously sycophantic media executives, it’s actually Meghan Markle’s blatant disregard for British Royal tradition that angers him the most.

For example, it is well known that senior members of the British Royal Family do not get involved in politics one way or another. Members of The Firm, such as Queen Elizabeth and Prince Charles remain strictly non-partisan as they are supposed to be representatives of the entire British public across all political streams.

However, after moving back to the USA, Meghan Markle has become increasingly outspoken and incredibly partisan in her speeches. Indeed, while she hasn’t come right out and said who she plans to vote for, Meghan Markle’s hints and suggestions point the finger in no uncertain terms that she favors the Democratic Party’s candidate. Indeed, her behavior and speech have been so glaringly obvious that citizens of other countries who cannot vote in American elections knew exactly which party Meghan Markle plans to support.

This has led many, including Piers Morgan to breathe fire in their anger toward the Duchess. As Mr. Morgan said following one of Meghan Markle’s recent speeches, “The Queen must strip the Sussexes of their titles. They can’t remain as royals & spout off about foreign elections in such a brazenly partisan way.”