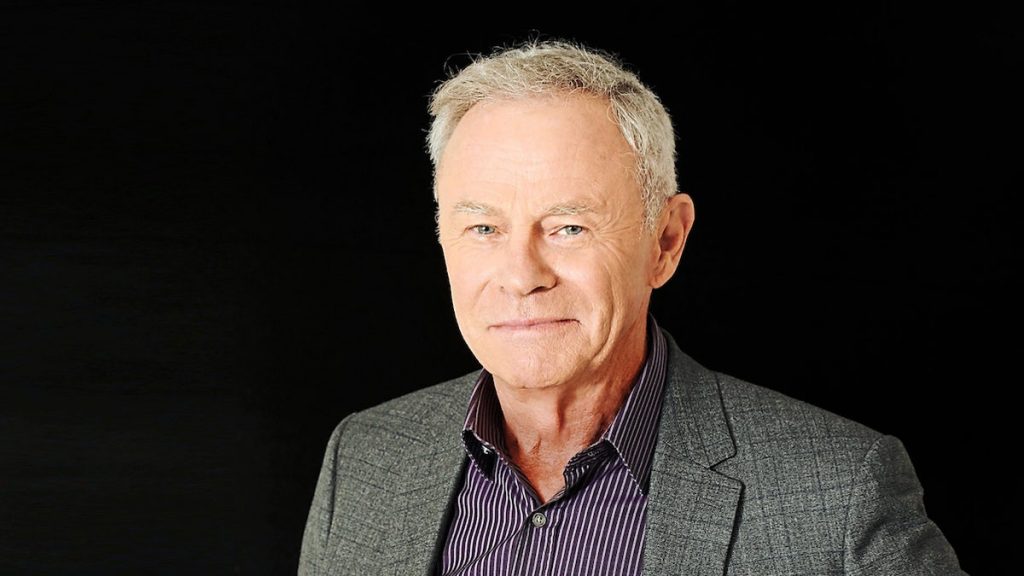 When it comes to storylines on the long-running soap, things have been up and down over the years, but the actor who plays Robert Scorpio says fans’ support is essential.

“General Hospital” first aired on ABC on April 1, 1963 and has been going strong ever since. There have, admittedly, been the occasional ups and downs relating to the various storylines on the soap. This has led to criticism on social media by fans. One veteran actor in the medical soap is speaking out to fans and urging them to give “GH” their support.

Born in Melbourne, Australia, Tristan Rogers, 73, is well-known for his role at Robert Scorpio on “General Hospital.” He believes in keeping in touch with fans of the soap on Twitter. Long-term fans have been criticizing the soap, while recalling and comparing it to the good days when “General Hospital” first aired.

Rogers went on Twitter to tell fans that he loves their response to what they did on “General Hospital” back in the past, but he continued by saying “like it or love it this is what GH IS.” He went on to urge supporters to give the ABC show their support, saying you might not like what is happening right now, but “this is what you have.”

Hey, I love the response to what we did back then. But like it or love it this is what GH is. The show wants/needs your support. You may not like it but this is what you have. So let’s criticize and bitch but support is important. I respect all comments . But MAKE THEM.

Tristan did say it is fine to criticize or “bitch” about the show, but that support from fans is essential for “GH” to continue. He said he respects everyone’s comments, and that they must continue to make them. In other words, let producers know what they are doing right or wrong. Rogers stresses that without commentary – whether good or bad – this could lead to the last remaining soap on ABC going under.

Recent commentary on Twitter relates to the old days, where Robert himself, Frisco (Jack Wagner), Felicia (Kristina Wagner) and Anna (Finola Hughes) basically ran the show. However, there is more recent criticism out there, relating to Jason (Steve Burton) and Sam (Kelly Monaco) and the fact that JaSam’s relationship is in danger again.

The Bold and the Beautiful Spoilers: Hope Challenges Her Tormentor