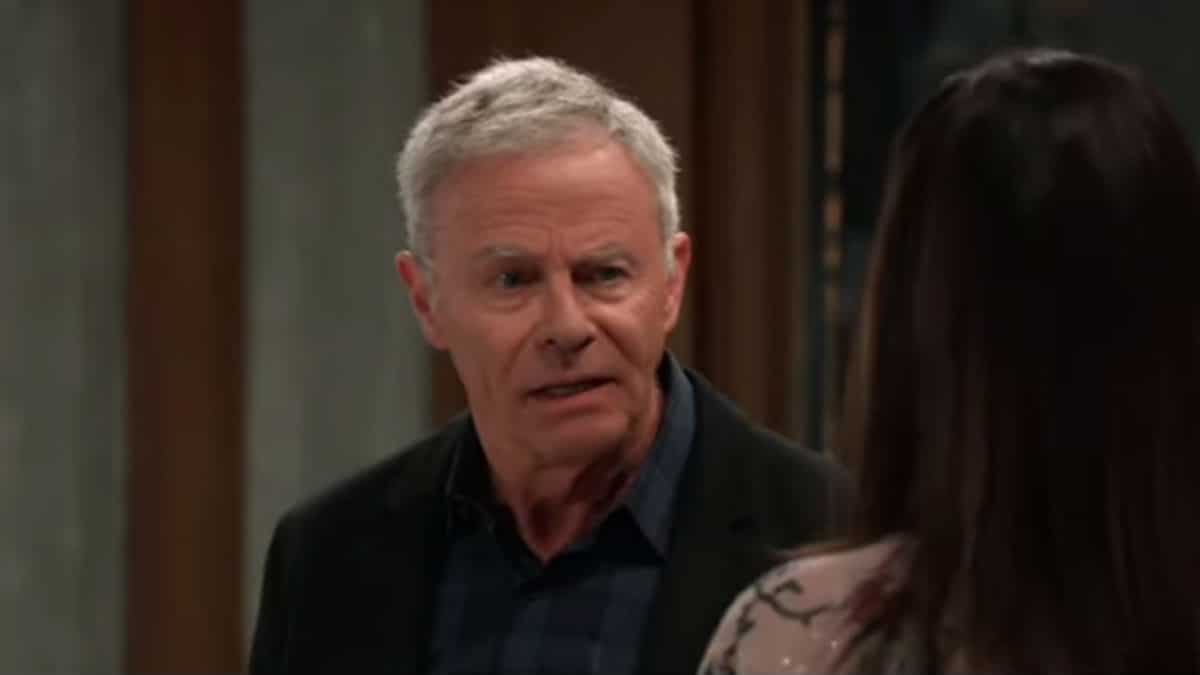 Tristan Rogers’ appearance on General Hospital has been sporadic but his recent return seems like he’s staying for a quite a while. The actor’s character Robert Scorpio is set to get himself into all kinds of drama. However, Rogers said he has “no clue” what’s in store for him or how long he’ll stay.

But he was also optimistic when he said, “I would err on the side of, ‘Yeah, Robert’s sticking around,’ because I’m floating in and out of stuff. He’s there for the foreseeable future!”

Rogers joined the cast of “General Hospital” back in 1980 and he continued to play the role until 1992. His impeccable acting skills, as well as his involvement in major storylines, has contributed to the longevity of his character. He left the series back in 1992 when his character had been “killed with nobody found.” This left the gate open for his return.

He returned briefly in 1995 and then again in 2006. He reprised his role on SOAPnet’s General Hospital: Night Shift Season two and appeared on 12 out of 14 episodes. He made brief returns on General Hospital between 2012 and 2018.

He returned to the show since December and he has remained on the sudser since then on a recurring capacity. The daytime vet said, “It’s been terrific.”

“One of the things I really appreciate is that I get a chance to sort of Scorpio-ize stuff and play Robert for who he is. The show’s not trying to make him into something he’s not,” he added.

Rogers added that he was surprised to learn that his character, Robert, has been to law school and passed the bar. Additionally, he’s now the new Port Charles D.A., which means he now has an excuse to meddle with other people’s business.

He admitted, “I had no indication Robert was going to become a significant presence on the show again, but now, we see him with everybody.”

“Every day I shoot, it’s with a whole lot of people I’ve never worked with before. It harkens back to the old Robert, when I was a part of everybody else’s storyline — not completely, but I would flit into it, make a comment and then flit out. What we’ve done here is kind of like a reestablishment of Robert in Port Charles,” he continued.

Stay tuned to General Hospital and keep checking GH Hospital spoilers frequently for all the latest news, updates and developments!