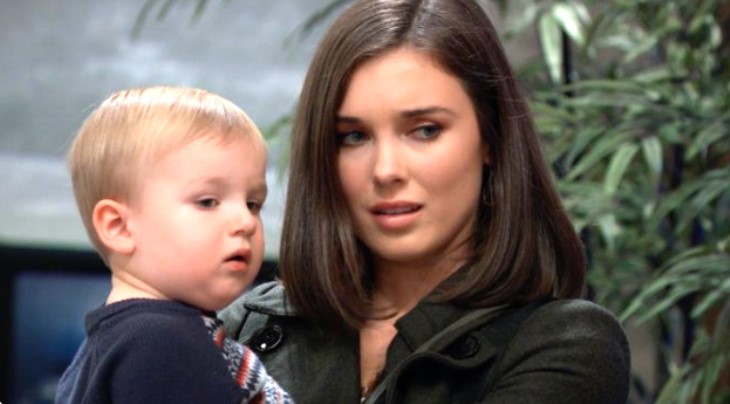 General Hospital Spoilers hint that Willow Tait (Katelyn MacMullen) will continue to worry about Wiley’s wellbeing. Willow has grown a bond with Wiley Quartermaine-Corinthos (Eric and Theodore Olson) and is concerned that he might end up in the hands of his mother, Nelle Benson (Chloe Lanier).

This concerns her since she feels like Nelle will not raise him the way that he needs to be. How far is she willing to go to protect the child she once thought was her own? 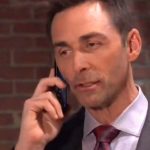 Willow is concerned for Wiley as she has come to know what kind of person that Nelle is. She knows that Wiley would be in good hands as long as he is with Michael Corinthos (Chad Duell) and far away from Nelle as she has seen that Nelle tends to only look out for herself instead of looking out for her child.

Recently Sasha Gilmore (Sofia Mattsson) has put out a way to stop Nelle from gaining custody of Wiley, and that would be by getting Michael married to someone who has a clean record. This did result in Sasha asking Willow to marry Michael. However, it seemed that everyone was against the idea.

At the time, she tells Sasha no, but could she change her mind in the upcoming episodes? It seemed that Sasha thinks that Michael and Willow were considering the idea but just did not go through with it. A lot has happened since they had the conversation that they had, as she has seen that Nelle is willing to risk her child’s life.

Viewers may want to look out for Willow, becoming more worried for Wiley and considering all of her options to protect him. What do you think? Will Willow marry Michael to protect Wiley? If so, what might be the event that pushes her to make that decision? We’ll give you updates as GH news comes in. Stick with the ABC soap, and don’t forget to check Celebrating The Soaps often for the latest General Hospital spoilers, updates, and news!