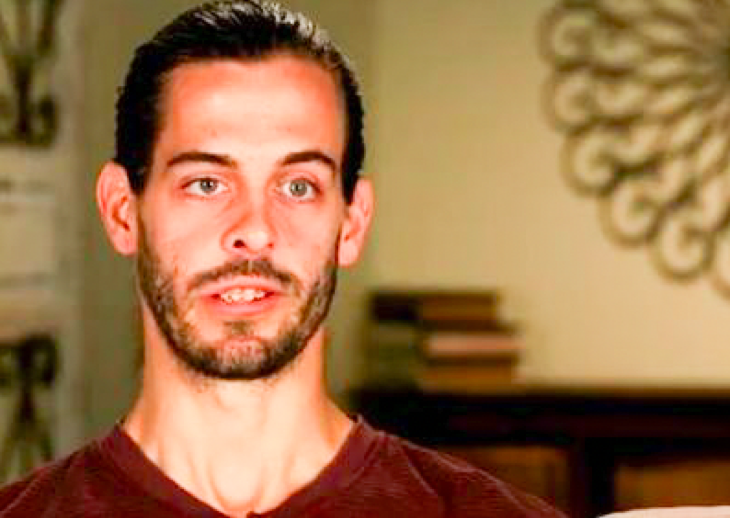 Counting On star Derick Dillard revealed the real reason why he and the other Duggar kids don’t have a job. As more Duggar kids enter into adulthood, get married, and move out of the house, fans have wondered about their future. Most of the Duggar sons are now married and trying to support their young families, but none of them have a traditional job. 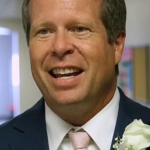 TLC Counting On Spoilers: Is Jim Bob Duggar Not Paying His Own Kids?

Only four of the Duggar sons hold conventional jobs. They work for their father, Jim Bob Duggar. Counting On fans assume that their decision to work is because of religious reasons. Derick Dillard is telling another side to the story. The controversial Duggar son-in-law revealed that Jim Bob Duggar has different career aspirations for everyone in his family.

Counting On fans regarded Derick Dillard as lazy for never getting a traditional job. Those rumors swirled several years ago, and now Derick is finally speaking out. He claimed that he’s not lazy and wants to have a traditional job, but he was prevented by Jim Bob. During his interview with Katie Joy of Without a Crystal Ball, Derick said he interview for a position for his dream job.

He even has flown out for the interviews and was ready to accept the position until Jim Bob told him he wasn’t allowed to seek employment. Jim Bob didn’t tell Derick why he couldn’t work for an outside company. But Counting On fans believes that a contract that Derick signed could have been the reason why he can’t work. Derick didn’t mention which position he applied for but claimed that Jim Bob was the reason why he couldn’t take the position.

TLC Counting On Spoilers: Is Jim Bob Duggar Not Paying His Own Kids? https://t.co/5YHz9Nt4pX pic.twitter.com/TptAjpbTv7

Austin currently works as a contractor. Outside of the Duggar sons, the only one who doesn’t have a job outside the family is Josh Duggar. The Duggar family also feels that women shouldn’t work outside the home. They believe that a woman’s place is in the home, where she’s “joyfully available” to tend to her family. Jim Bob would rather keep his family as close to his family business as possible.

What are your thoughts? Do you agree with Derick Dillard’s claims that he doesn’t want his Duggar family to seek employment outside the family? Sound off below in the comments section.