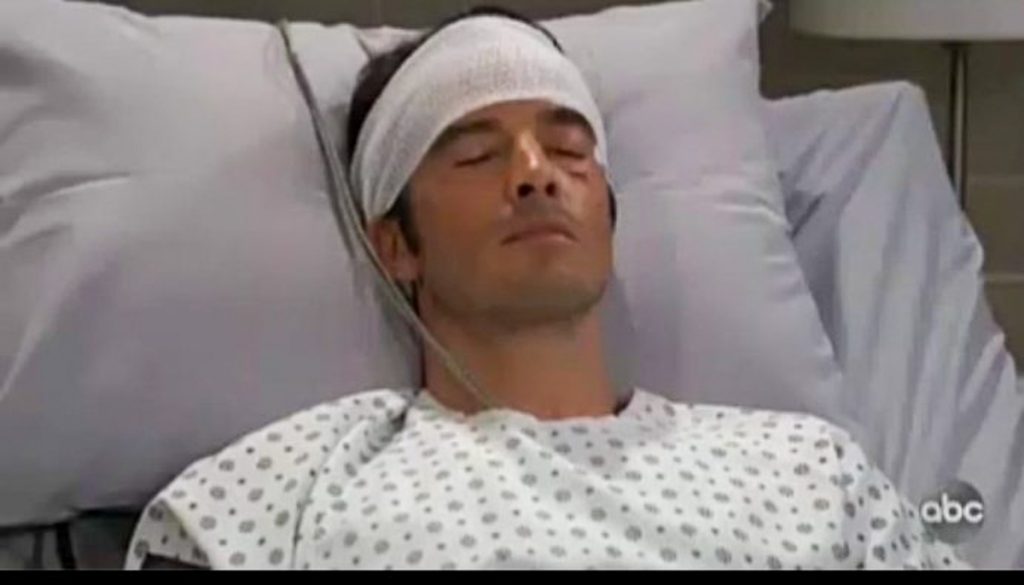 General Hospital (GH) spoilers tease that Lucas Jones (Ryan Carnes) shouldn’t be in a coma for much longer. But the question then becomes, will be remember what Brad Cooper (Perry Shen) told him right before the accident? More specifically, will he remember that Brad told him that their son, Wiley Cooper-Jones (Erik and Theo Olsen) was really Jonah Corinthos, the son of Michael Corinthos (Chad Duell) and Nelle Benson (Chloe Benson).

GH Spoilers: Lucas didn’t get a chance to react

The accident occurred before Lucas even had a chance to react. And ever since then, he’s been in a coma. There’s a pretty good chance that since Lucas did suffer some sort of brain swelling, that there could be memory loss. It could be significant or just a few details, but some amount of memory issues seem likely. On the other hand, Brad’s revelation was a significant moment and he might be holding on to that memory. He might have trouble speaking as well, so his ability to communicate might be limited, at least at first. 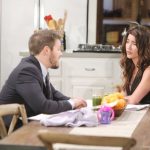 General Hospital Spoilers: But Lucas might wake up perfectly fine

Hopefully, the young doctor will wake up and be in position of all his faculties. Viewers have been waiting a very long time to see Lucas kick Brad to the curb and tear into him for all his lies. Hopefully we won’t be deprived of that moment. Fans have already been waiting for almost two years now for Michael to get his son back, it really is time fans start getting some payoff for their patience.

Lucas will want to set things right as soon as he wakes up, if he does remember. It will be a difficult conversation and Lucas will hate to give up Wiley, but he belongs to Michael and Lucas will make sure he knows the truth. Hopefully Lucas can get back to his life, and although he may be single he will be much better off.

Will Lucas wake up with his memories intact? Or will he suffer some form or memory loss? Will Lucas finally be able to kick Brad out of his life? Time will tell, so stay tuned to General Hospital airing weekdays on ABC. And don’t forget to check back here regularly for all your General Hospital news, information and spoilers!