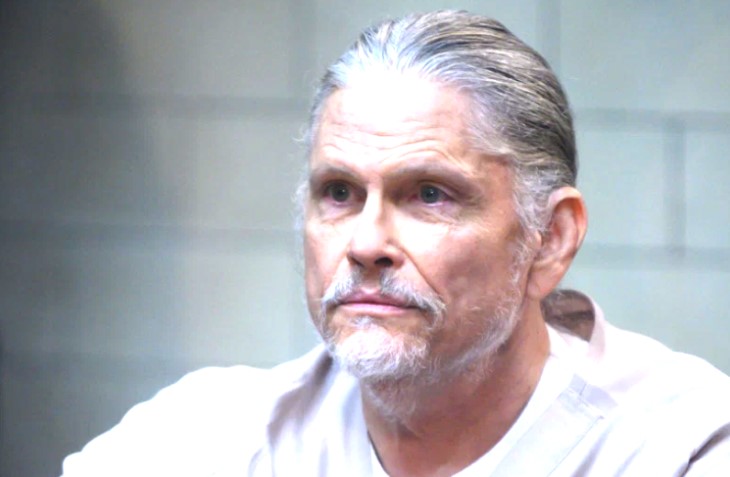 General Hospital (GH) spoilers tease that Mayor Laura Collins (Genie Francis) is desperately trying to get ahead of the new wave of drugs that have come to Port Charles courtesy of Cyrus Renault (Jeff Kober). Cyrus will eventually need to be stopped, and Laura’s tough stance on crime may be what eventually brings him down. But for now, Laura is looking to find a way to help those who become addicted to drugs.

To that end, Laura is looking to start a new clinic, to be run by Dr. Neil Byrne (Joe Flannigan). Neil is an expert at Counseling in the area of addiction, so he was Laura’s first choice and he has agreed to take the challenge on. Neil is brand new to General Hospital, after having his own private practice for so long.

He also almost lost his medical license because of his relationship with Alexis Davis (Nancy Lee Grahn), so this will give Neil something positive to focus on since he and Alexis cannot have any type of personal relationship for two years after Alexis stopped seeing Neil professionally.

GH Spoilers – But Other Eyes May Be Watching

Cyrus Renault has eyes and ears everywhere. It would not be good for his drug business if Neil successfully keeps addictions at a minimum or at least helps cut down on Cyrus’ client base. It seems quite possible that Cyrus won’t want this new clinic open, and the best way to stop it might be to eliminate Neil. Now even if something were to happen to Neil, Laura won’t give up, but it would certainly delay any good the clinic might be able to do.

Cyrus may not plan to kill Neil, he just may send his thugs to beat him to scare him into leaving the clinic even before it begins. But Neil has worked with cult members and other addicts for a very long time. It is his calling, and Cyrus won’t like be able to intimidate him, or Laura either, for that matter. So look for the clinic to open, with Neil successfully helping as many people as he can!

Would Cyrus have Neil beaten or killed to keep the clinic from opening? Only time will tell, so stay tuned to General Hospital airing weekdays on ABC. And don’t forget to check back here regularly for all your General Hospital news, information, and spoilers!

The Bold and the Beautiful Spoilers: Brooke Logan Living Her Worst Nightmare – Loses Ridge To Shauna