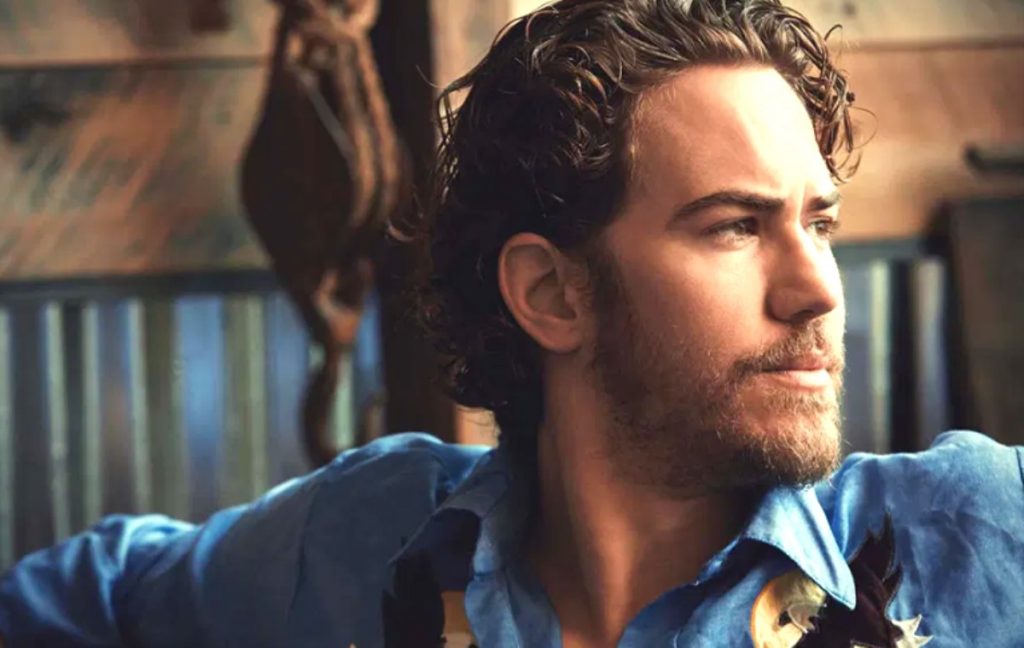 It is that time of the year again where love is pretty much in the air, and what a better time to gush over our favorite couple stars than this Valentine’s Day?

“General Hospital” real-life couple Wes Ramsey (Peter August) and Laura Wright (Carly Corinthos) showed the world how much they love each other. In an Instagram post, Wes wrote his sweet message for Laura.

“My sunshine seeker, my funny valentine, my princess of purpose, my natural beauty, my queen of the cause, my mantra for peace & my partner in laughter,” Ramsey captioned a photo of Wright laughing. “You bring it all back home each day with gratitude and grace. Thank you for sharing this loving story with me, the adventure of a lifetime.” 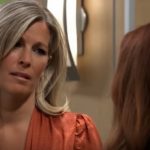 While Wes and Laura haven’t shared a scene on “General Hospital,” soap fans still adore their real-life relationship. One commented, “You two make me wanna believe in real-life love.” Another one said, “You two are adorable! I enjoy watching you both on GH every day!”

Laura, meanwhile, also shared a photo of Wes, along with other photos of them together. “Hello, Valentine,” was her simple yet all-encompassing caption, along with hashtags “love” and “alwayslaughing.”

In the photo that Wes posted, Laura was wearing a ring, and one fan could not help but ask if that is an engagement ring. One fan noted that Laura has been wearing the same ring for ages, so if they are engaged, it’s been a while now. The couple has been together for two years now, but no confirmation yet as to their engagement status.

Wes and Laura met each other on “Guiding Light” where they were co-stars in the early 2000s, but it wasn’t until 2017 when they saw each other again at a Daytime Emmy’s party, which progressed to their romance.

“We knew each other back in the day,” Laura shared with Soaps In Depth back in 2018, “But we hadn’t seen each other or talked until we ran into each other at an Emmy party on April 26. I was joking around with Donnell Turner (Curtis) about the line at the bar and Wesley turned around. I was like, ‘Oh my God! What’s up?’ And that was it.”

Ramsey also joined “General Hospital” in 2017, as the mysterious Peter August. Peter was later revealed as Henrik Faison, which made it challenging for him to fit in Port Charles.